Biodiversity in the Forests of Ixtlán
Man’s presence in the forest
The faces of maize
Struggling to survive
An age-old profession: tlachiqueros
Pulque, women and organization
Integrating Biodiversity into Well-being
Biological Corridors
Quetzal and Shade Coffee
Chicza, the Real Chicle
Home Water Scarcity 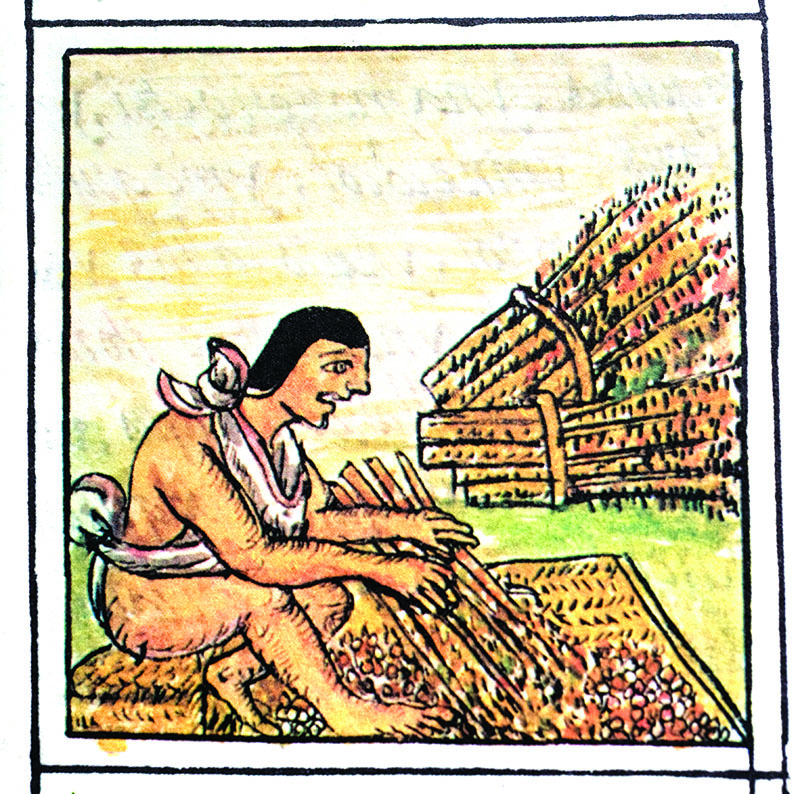 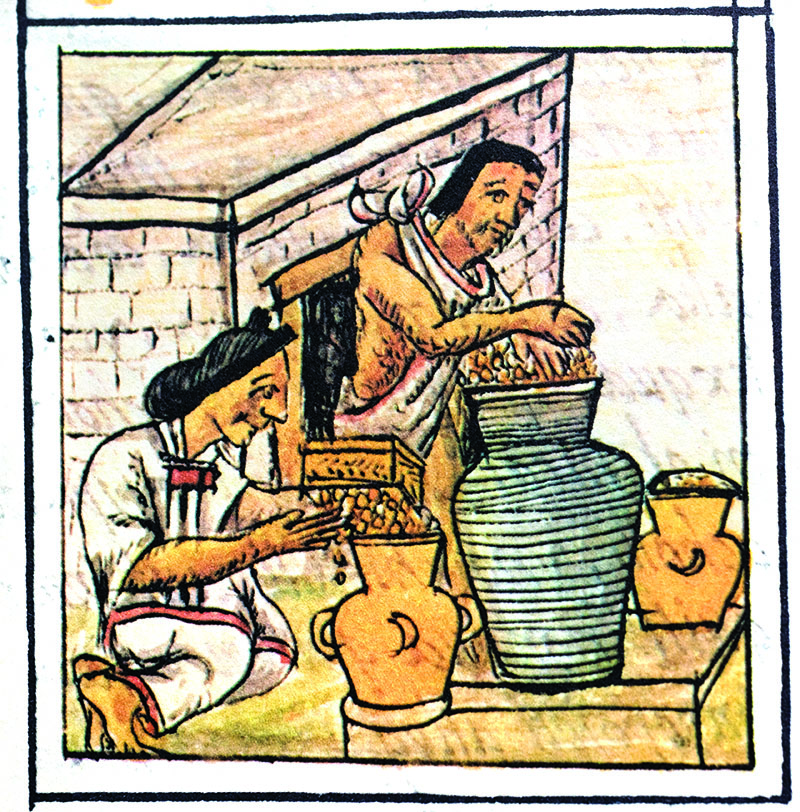 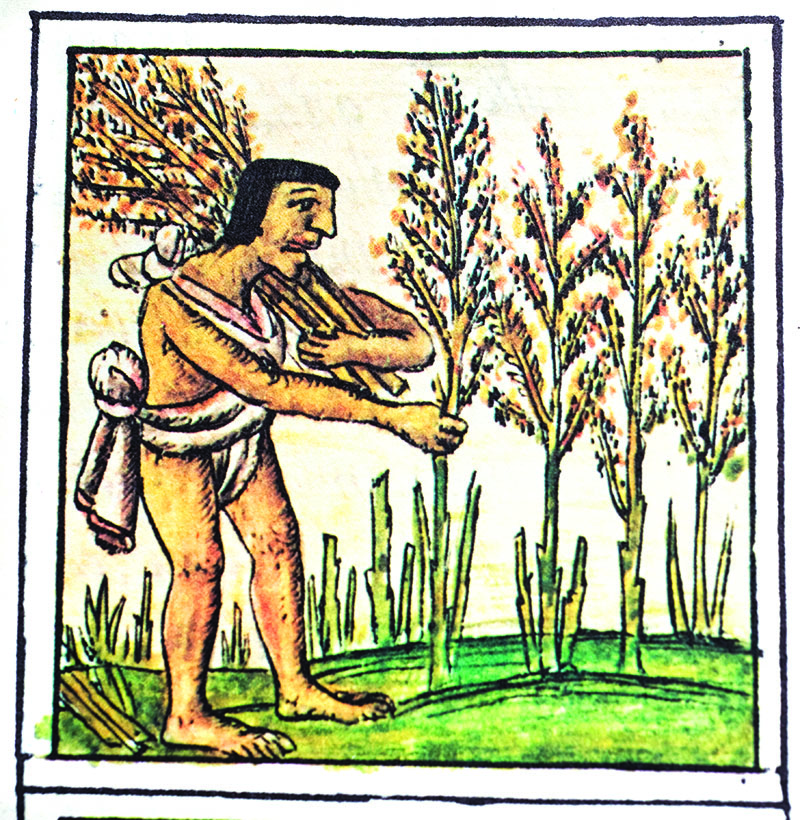 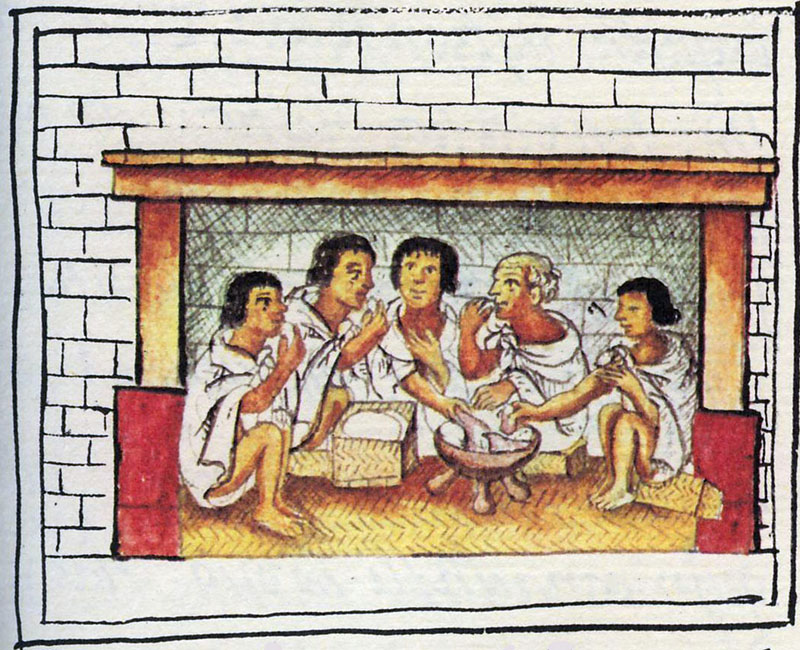 Despite not being a priority on the public agenda, water scarcity in Mexico is a very real problem. The country’s rugged terrain is partly responsible for preventing the passage of clouds and rain to the Midwest, while poor water management has exacerbated the problem.

Scientists warn that Mexico will be one of the countries most severely affected by climate change, with long-term effects such as rising sea levels and desertification in the northern center of the country.

It is estimated that half the country’s nearly two million square kilometers are arid or semi-arid areas, and in the Mixteca Popoloca region, where Quali operates, water scarcity is one of the main causes of poverty. Women are forced to walk for many hours to fetch water for their families, which creates health problems. At the same time, rain-fed crops are lost in seven out of every ten years, despite the fact that in 2012, the Mexican Constitution recognized the human right to water.

“Realizing that the government lacks the financial resources to meet the population’s water needs and the ethical political conviction to prioritize peasants and indigenous peoples in marginalized regions, the project encouraged families and villages, as well as civil organizations, to participate in solving their own hydro-agroecological problem, contradicting the widely-held view that water is a matter for the government and that the population should adopt a passive role by merely submitting requests they hope will eventually be met. Despite the valuable results achieved through this model for social participation and technology for the regeneration of nature, some officials regarded it as an invasion of government powers, which created conflicts with various agencies. (…) Fortunately, encouraged by the results of the “Agua para Siempre” program, the general director of Conagua’s Balsas River Watershed Organization initially adopted a tolerant attitude. He subsequently took it upon himself to amend the ban in effect since 1940, whereby water from the Balsas was reserved for generating hydroelectric power in Michoacán, which prevented surface water from being employed for domestic use. In 2011, a law was passed enabling over five million local residents to undertake projects to obtain their water supply”.

-Extract from Systematization of Experiences from 2003 to 2014 of Social Participation Alternatives and Processes by Raúl Hernández Garciadiego and Gisela Herrerías. 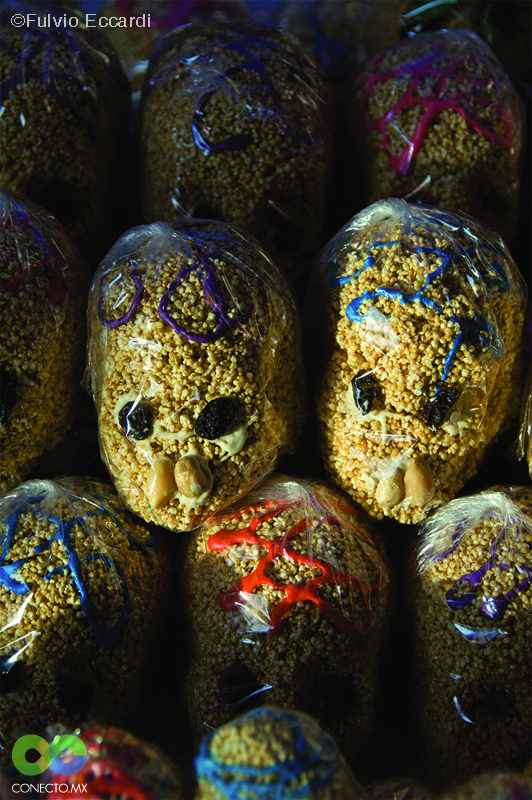