Unlike what happens in developed countries, in Mexico and Latin America, between 70 and 80 percent of their forests and jungles are in the hands of communities in extreme poverty. Hence the importance of an approach such as the Sierra Gorda Ecological Group (GESG), which seeks to create job opportunities for 638 communities within the Biosphere Reserve, while giving an economic value to the natural capital of the Sierra Gorda.

Until recently, many families in the Sierra Gorda had few alternatives for making a decent livelihood apart from illegal logging, unsustainable agriculture, working at home or migration to the United States.

To achieve its objectives, GESG has an interdisciplinary team that uses different strategies including low-impact tourism. Its various packages emphasize what interests visitors such as culture, scenery, experiencing nature and spirituality and even educational working visits, provided by the Ecological Group for nearly 30 years. 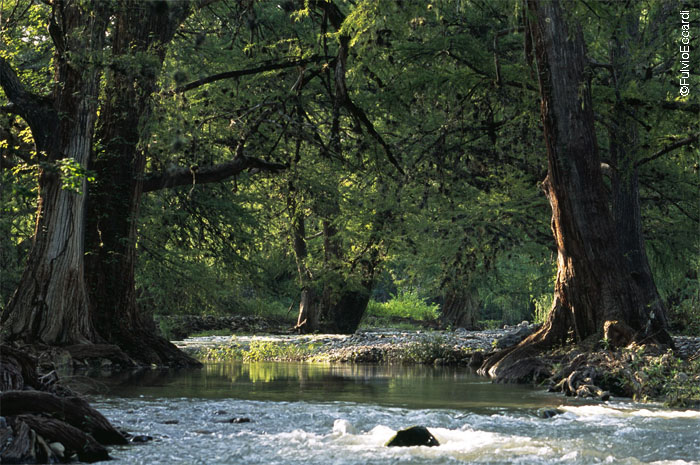 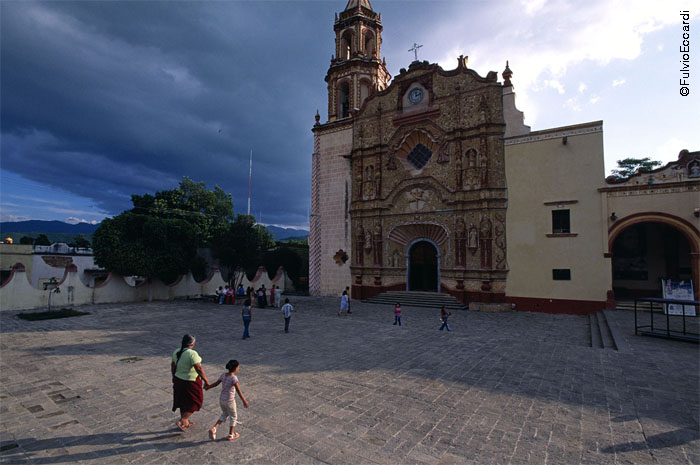 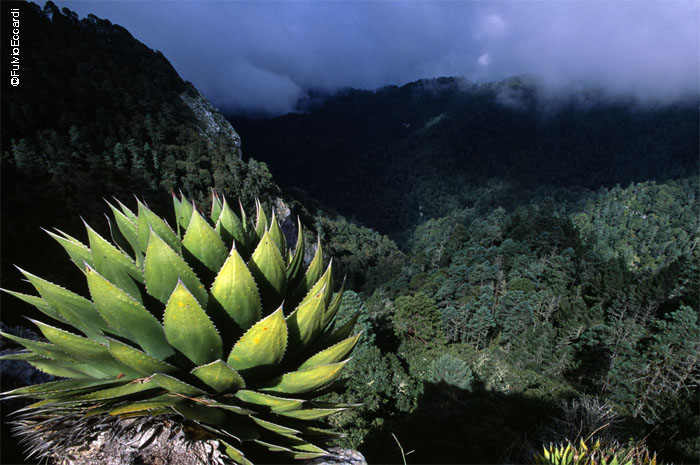 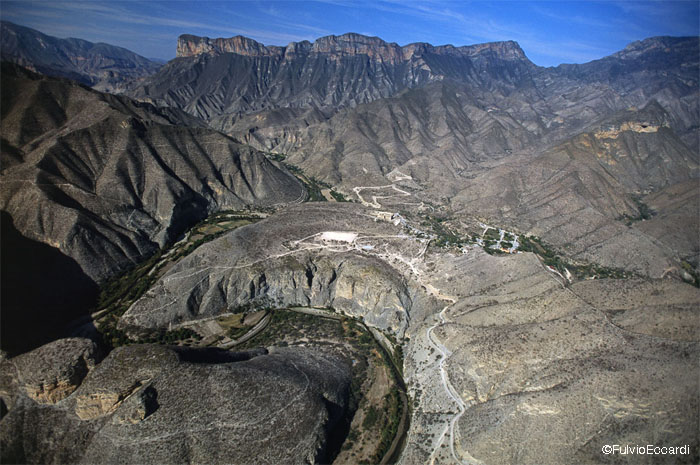 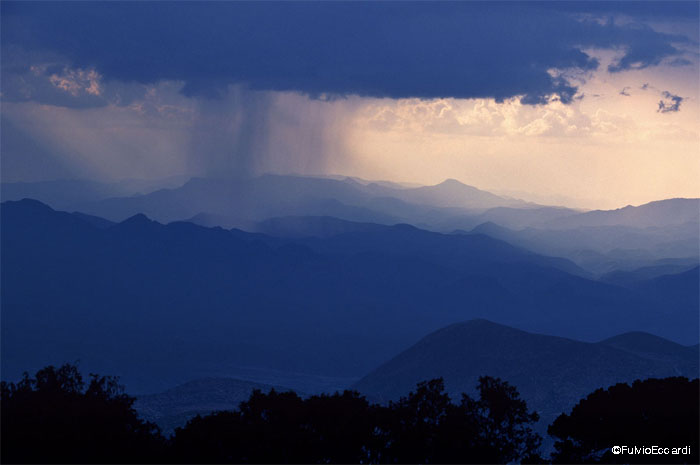 Photographer and conservationist Roberto Pedraza Ruiz has collaborated with GESG for over 20 years. He has documented the extraordinary biodiversity of the Sierra Gorda and his intimate knowledge of the terrain has enabled him to photograph several species new to science.

The Sierra Gorda Biosphere Reserve comprises 383,567 hectares in five municipalities north of Querétaro. It covers a third of the territory of Querétaro and is the most ecodiverse region in Mexico, partly because of its latitude and altitudinal extremes, ranging from 200 meters above sea level to 3,160 meters at its highest hill.

It is the national reserve with the second largest diversity of reptiles and amphibians and is inhabited by rattlesnakes, boas, pit vipers and a wealth of frogs and salamanders.

This territory is also home to six species of felines in Mexico, including the jaguar, since the reserve is part of the biological corridor of America’s largest feline. The corridor is located in the rocky massif of the Sierra Madre Oriental, comprising the states of San Luis Potosí, Hidalgo, Veracruz, Puebla and Querétaro. 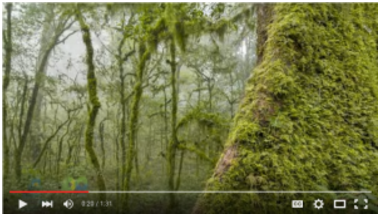