“The best pulque and the most delicious agave nectar are drunk where they are produced”.

Thousands of years ago in the Mexican highlands, an extraordinary culture grew up around the maguey or pulque agave that continues to astonish us with its legacy to this day. In Teotihuacan Valley, a hundred pulque agave producers are now attempting to preserve this pre-Hispanic wealth. The group was formed two years ago by 13 local farmers’ associations from various municipalities in the State of Mexico.

Producers use the pulque agave (agave salmiana species) in various ways. Some harvest the nectar to turn it into agave syrup or pulque through artisanal fermentation, while others sell the leaves of the plant, used to make barbacoa (meat wrapped in agave leaves and slow-cooked in an underground oven).

Pulque agave forms part of the region’s cultural identity and landscape. In addition to embellishing the environment, it retains soil moisture and preserves the land, together with its flora and fauna. 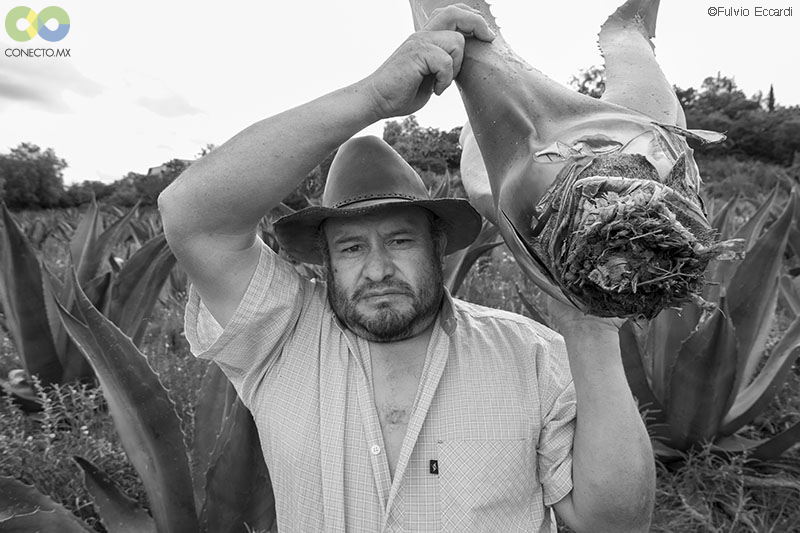 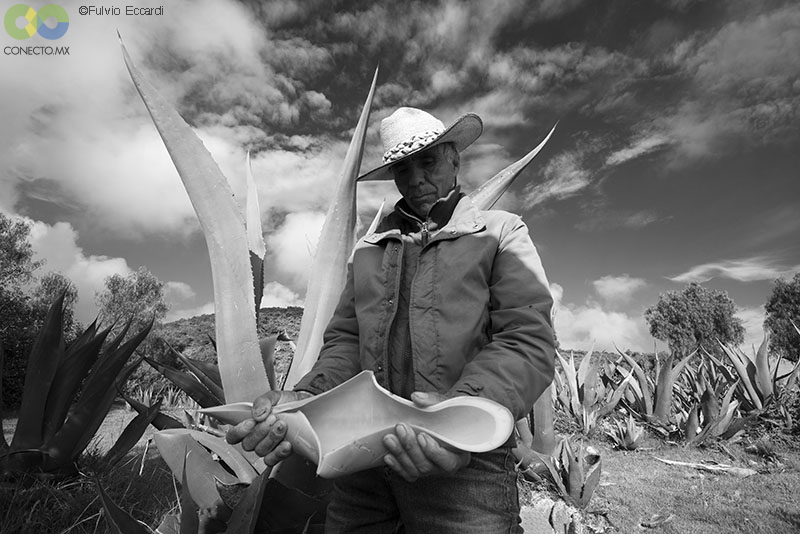 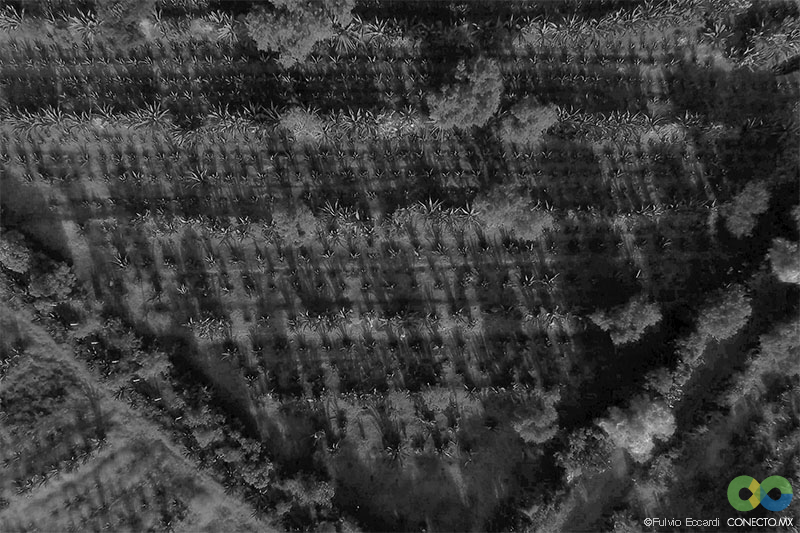 Contact the producers directly (located a few kilometers away from the Teotihuacan Pyramids):