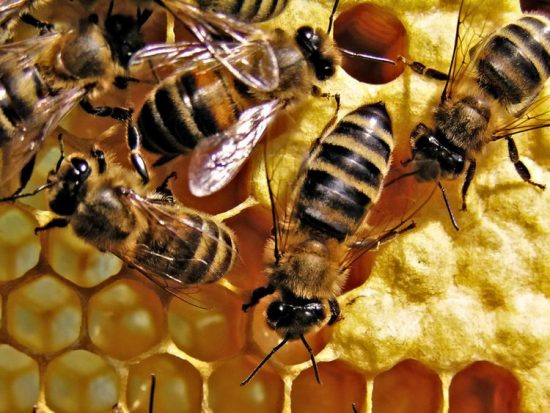 Calakmul, Campeche.- So that they can export packaged rather than bulk products, Campeche beekeepers from the Becán ejido in the municipality of Calakmul have registered the honey produced in the region as an international patent.

They make honey from two types of bees: Apis mellifera, better known as the European bee and Melipona Xunancab or the Mayan bee, which is an endangered species.

“The Calakmiel brand has been registered as a national patent for two years and we are going to make it international. The idea is to export honey in jars rather than in bulk, and to make this compulsory. We are starting to work with France and Japan,” says Porfirio Hernández, a producer and the director of the Pro Orgánicos de Calakmul company as well as a leading advocate of Calakmiel.

Beekeeping is a major economic activity in Becán, where there are about 1,282 producers with over 50,000 hives.

“By expanding the patent, we are planning to ship honey to Mexico City, Guadalajara and Monterrey. We are also launching a low-cost version to make it attractive to people with mid-range budgets,” says Uribe Hernández.

The honey produced in the town where the Calakmul Biosphere Reserve is located , declared a Mixed Heritage by UNESCO, involves the preservation of the Mayan bee as well as culture.

“Both introduced bees, in other words, those with a sting and Mayan or Mesoamerican bees are important. The former produce more honey, which is why we use them to generate the bulk of demand. Conversely, since the Mayan bee is ancient, we try to preserve it and simply obtain the amount of honey it makes naturally,” he explains.

Man’s presence in the forest 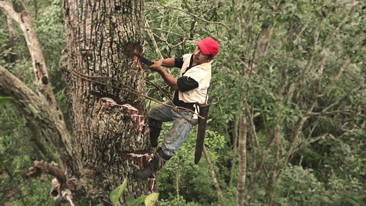