Biodiversity in the Forests of Ixtlán
Man’s presence in the forest
The faces of maize
Struggling to survive
An age-old profession: tlachiqueros
Pulque, women and organization
Integrating Biodiversity into Well-being
Biological Corridors
Quetzal and Shade Coffee
Chicza, the Real Chicle
Home Michin Trout

When you eat Michin trout, you look after your health and help preserve Michoacán’s forests and springs.

When you eat Michin trout, you look after your health and help preserveMichoacán’s forests and springs.

Michin rainbow trout is produced in the spring waters of the Monarch Butterfly Biosphere Reserve in Michoacán and is an excellent source of protein, phosphorus, vitamins and Omega 3 fatty acids.

The Michin brand, created in 2013, is an initiative by rainbow trout producers in the eastern part of the state of Michoacán, grouped together under the Unión Acuícola Pro Monarca SPR de RL.

The project seeks to provide tools and strategies to producers so that they can compete more effectively in local and regional markets.

The trout farming system is 100% traceable, with strict controls in place for every stage of production: the origin of the roe, their diet, water quality and management. Michin therefore guarantees consumers the highest quality and safety standards.

The Michin trout project is designed to benefit all the parties involved: the environment, producers and the end consumer. 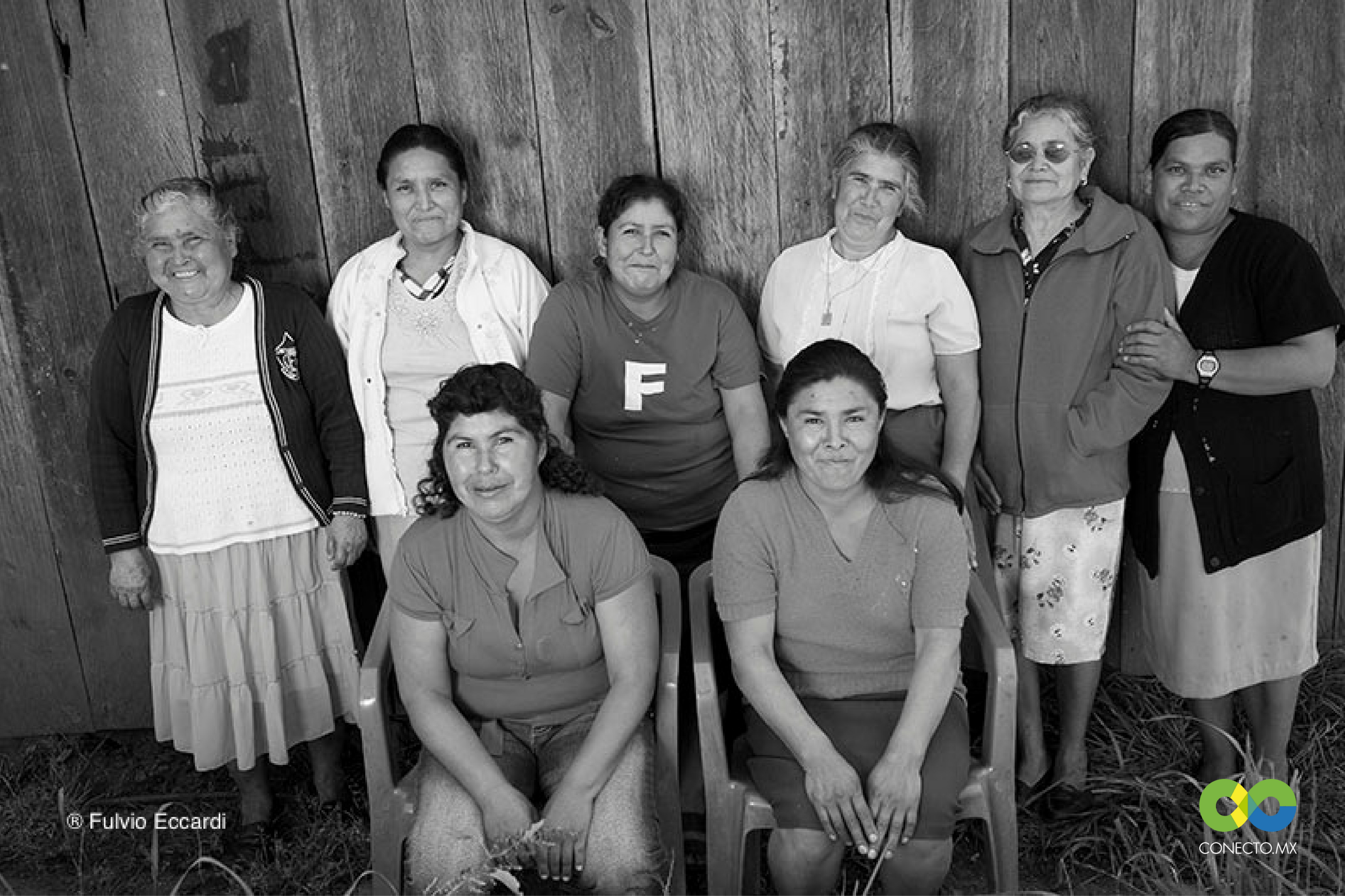 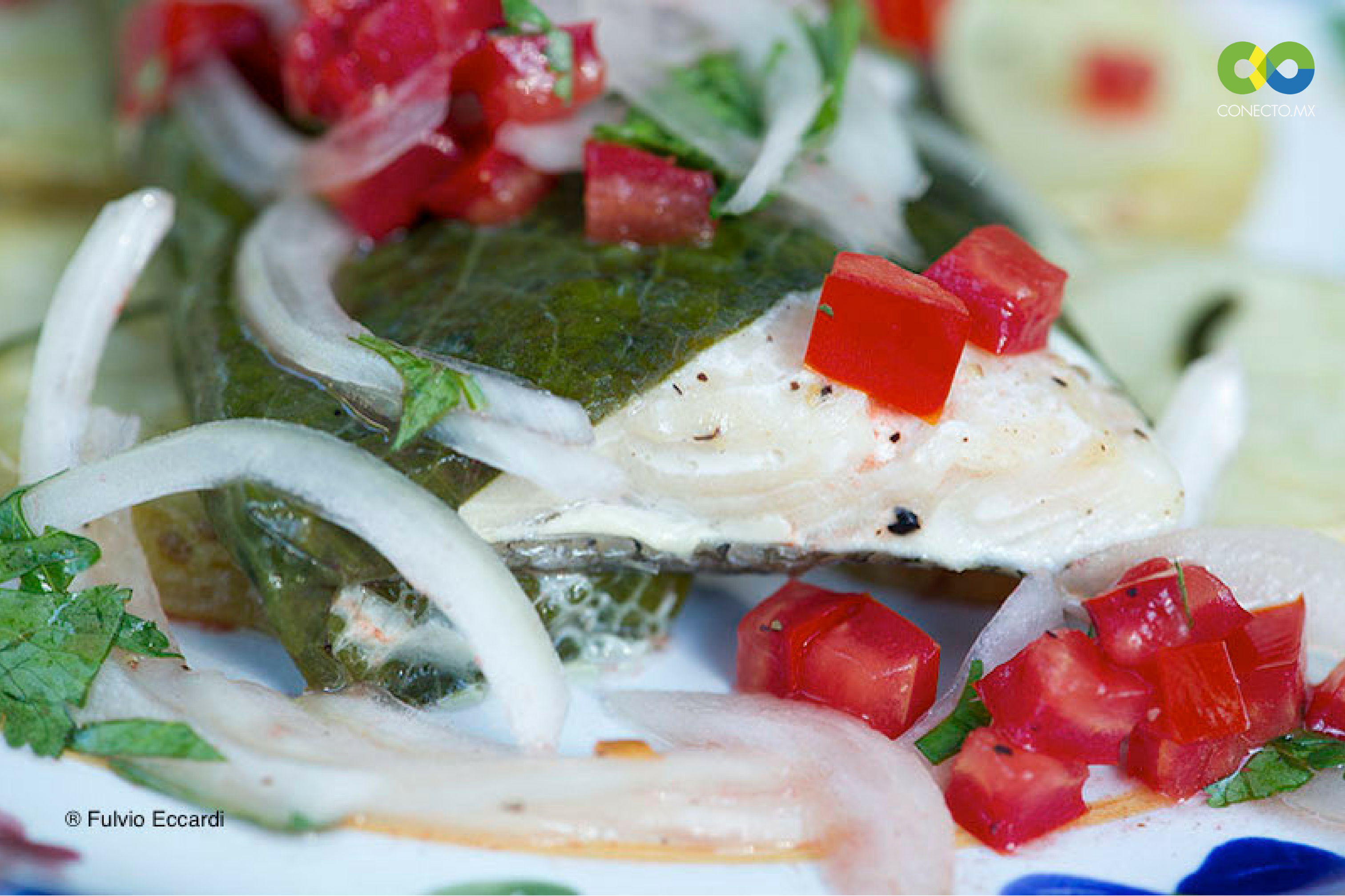 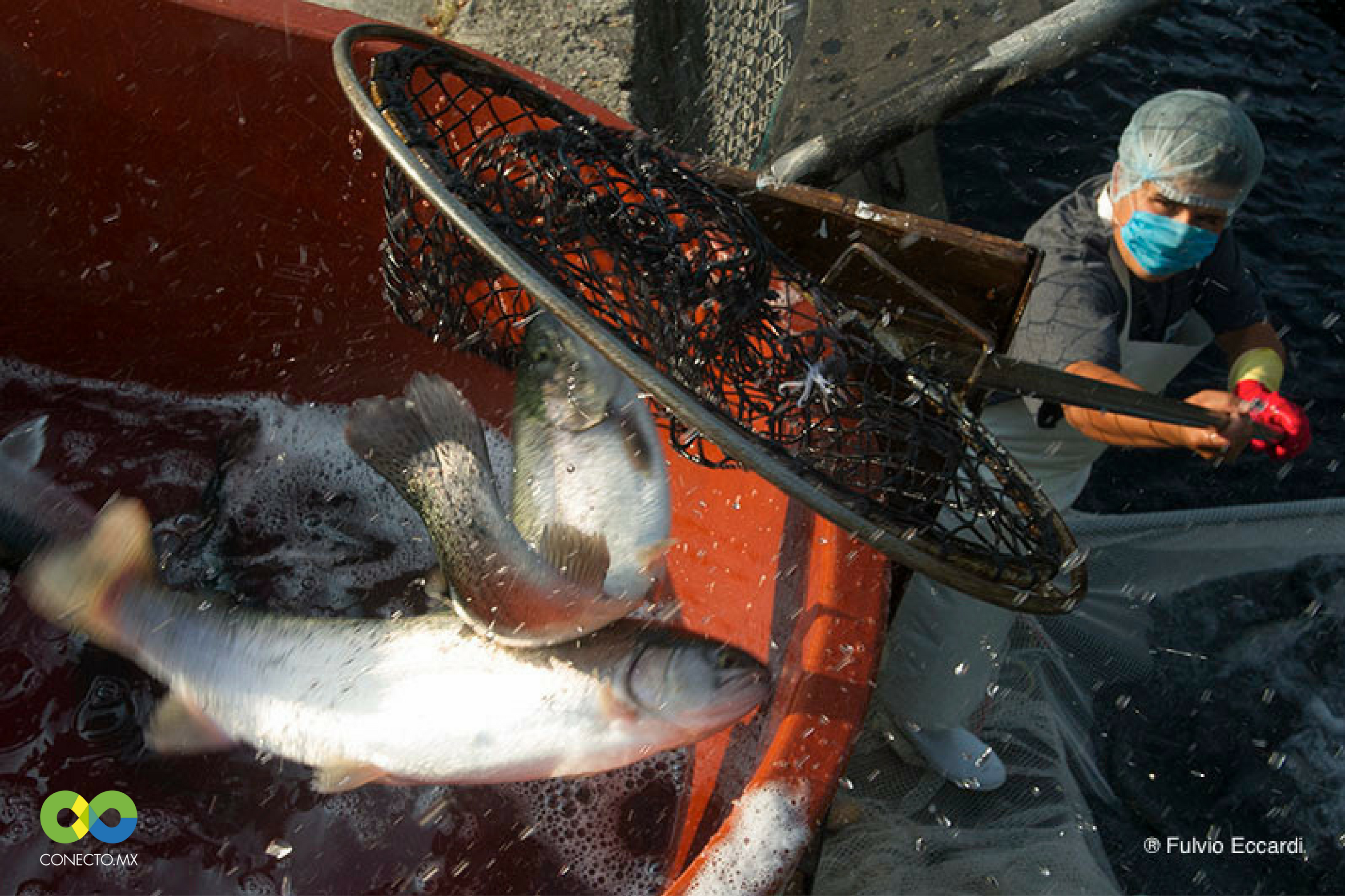 You can trust farm raised trout

In the eastern part of Michoacán, trout production is an economic activity with a strong social impact, since it creates jobs in rural areas with high and very high marginalization. It is also an activity with zero environmental impact since trout farming produces no wastewater.

Producers carry out their activities under a scheme of conservation and environmental improvement. They reforest and are the guardians of the forests that provide the clean, fresh water required for raising trout, which only thrives in unpolluted water with high levels of dissolved oxygen.

From loggers to forest rangers

The deforestation and degradation of the Monarch Butterfly Reserve in Michoacán is a major problem whose severity has largely been mitigated by actions designed to benefit local populations, such as the Michin trout productive project, which has enabled people to earn an income without destroying its natural resources.

The project goes even further. Since trout require clean, running water to live, producers, some of whom used to make a living as loggers, have changed their attitude. They now reforest and have become the guardians of the water factory: the forest.

The Monarch Butterfly Reserve in Michoacán and the State of Mexico protects 56,259 ha of forest and includes three core zones with 13,551 ha where the butterflies set up their main hibernation colonies every year. However, between 2001 and 2012, a total of 2,179 ha of forest in the Reserve’s core zone were deforested and degraded, largely due to illegal logging by the locals themselves. Thanks to the efforts of various public actors and private enterprise, large-scale illegal logging in the reserve decreased from 731 ha in 2005-2007 to none in 2012, according to WWF. However, the fight against illegal logging continues; in 2013,16 ha of forest were lost and in 2015, 20 ha were illegally logged. 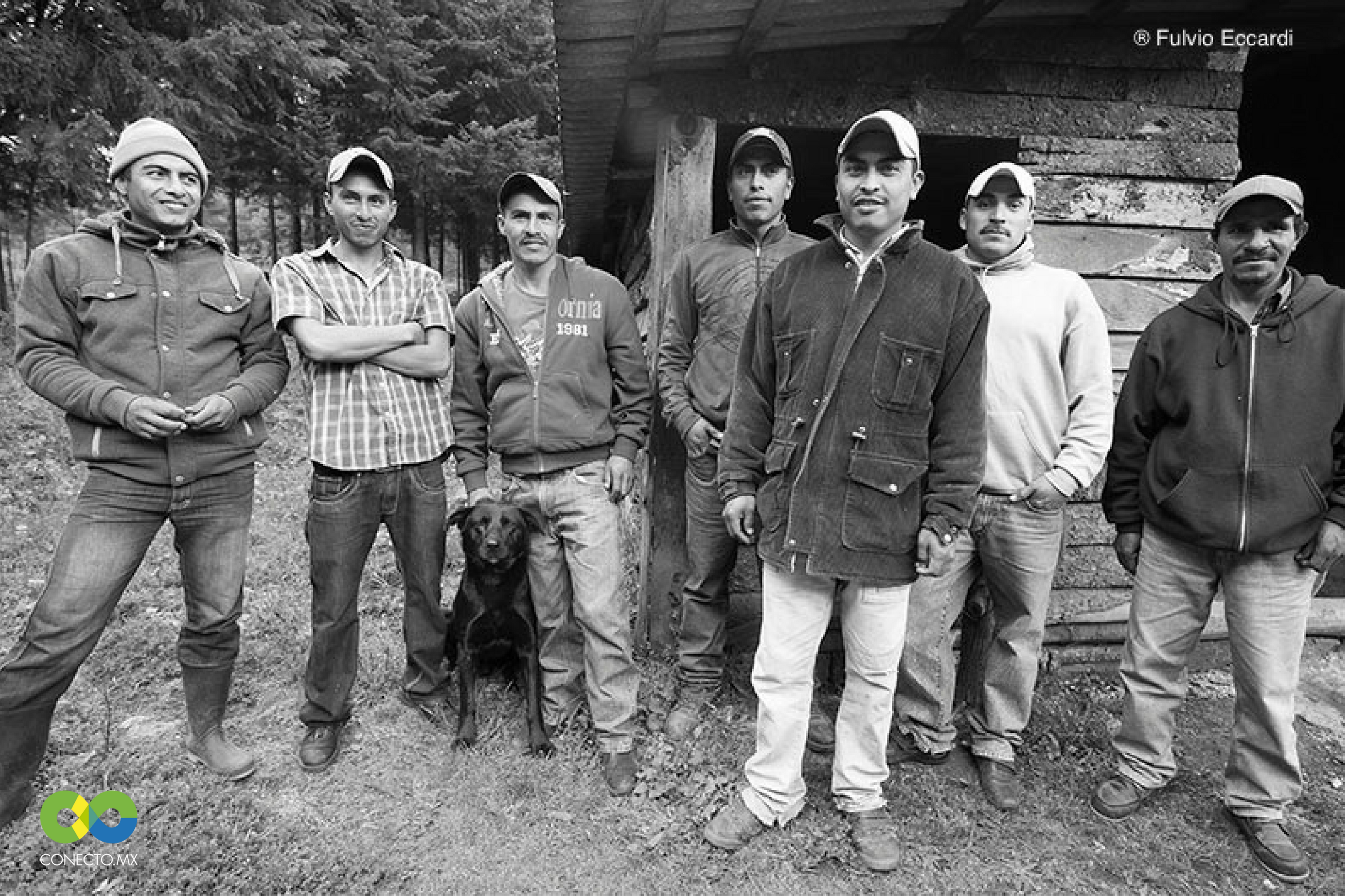 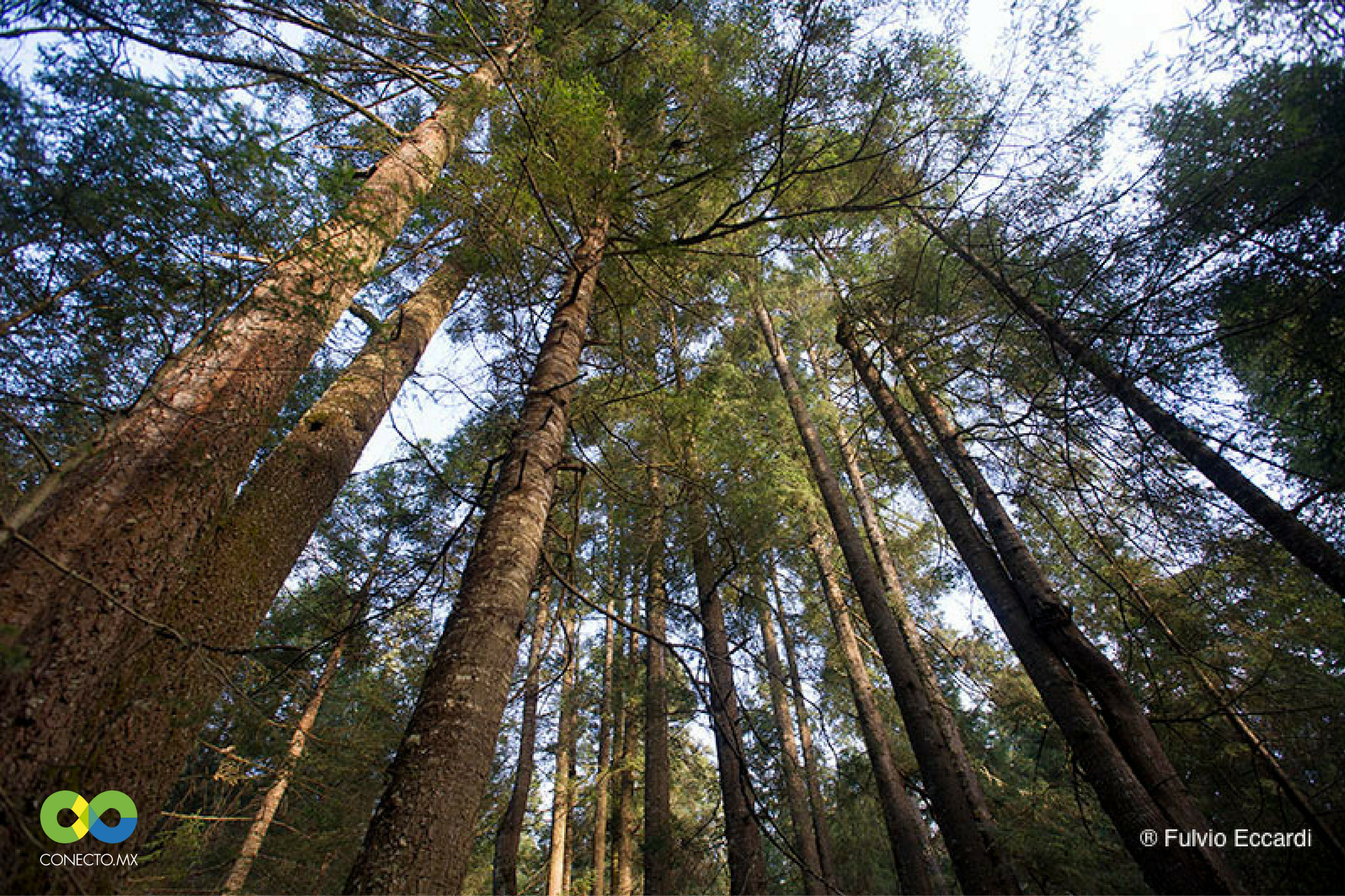 The Monarch Butterfly flies between 2,000 and 4,500 kilometers each way from the Rocky Mountains south of Canada and much of the United States to central Mexico. These delicate travelers stay in the mountains of Michoacán and the State of Mexico, at 3,000 meters above sea level, because it is one of the regions offering the conditions they require to live, court and breed in the winter: cool temperatures, water and humidity, and oak, pine and fir forests that protect them from hail and snow.