Biodiversity in the Forests of Ixtlán
Man’s presence in the forest
The faces of maize
Struggling to survive
An age-old profession: tlachiqueros
Pulque, women and organization
Integrating Biodiversity into Well-being
Biological Corridors
Quetzal and Shade Coffee
Chicza, the Real Chicle
Home Forests Mapping the Terrain
ForestsGeneral 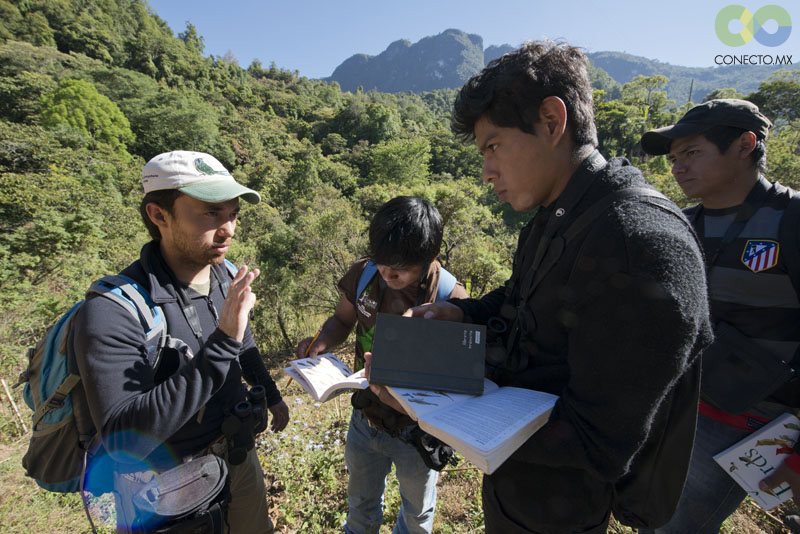 The February air whistled through our clothes that chilly morning in Santa María Yucuhiti, Oaxaca.

However, the cold did not seem to deter the group of 10 young people who had turned up in the indigenous municipality for bird monitoring. Binoculars and field notebooks in hand, they anxiously waited for the excursion to begin.

Although they came from all walks of life, most were the children of coffee producers affiliated to the State Coordinator of Oaxaca Coffee Producers (CEPCO). Armed with a GPS and Ber van Perlo’s Birds of Mexico and Central America, the birdwatchers’ bible, these monitors or “community technicians” are being trained by Conabio biologist Rafael Calderón as part of a strategy to enable young people to identify birds by their appearance and song and in the long term, to influence the way communities relate to their territory and the biodiversity of the region.

It represents a paradigm shift towards the sustainable exploitation of natural resources by rural collectives and is also a way of influencing research, environmental education and social development and identifying local leaders.

To organize their activities, Lucio, Antonino, Nazario, Cristian and the other monitors formed a cooperative called Tee Suchi, meaning “young people at work” in Mixtec. They became obsessed, and now it’s the only thing they talk about, jokes Ana Tejero, a biologist and the only woman in the bird monitors’ group. She explains that when they compile the flora and fauna inventory, they will visit milpas, paddocks and urban zones in the region to prove that coffee plantations are zones with enormous biological richness.

The project was launched in 2014, when the Tee Suchi collective began geo-referencing the parcels of land of farmers affiliated to CEPCO. To give some idea of the scope of this endeavor, there are 43 cooperatives within CEPCO, and its 3,900 members are scattered throughout the state’s rugged terrain. Georeferencing the area was no small feat, because virtually overnight, farmers became aware of the size of their plots and the height at which they were located, which they had previously not known or only been able to guess at, as in the case of farmer Félix Faustino García. 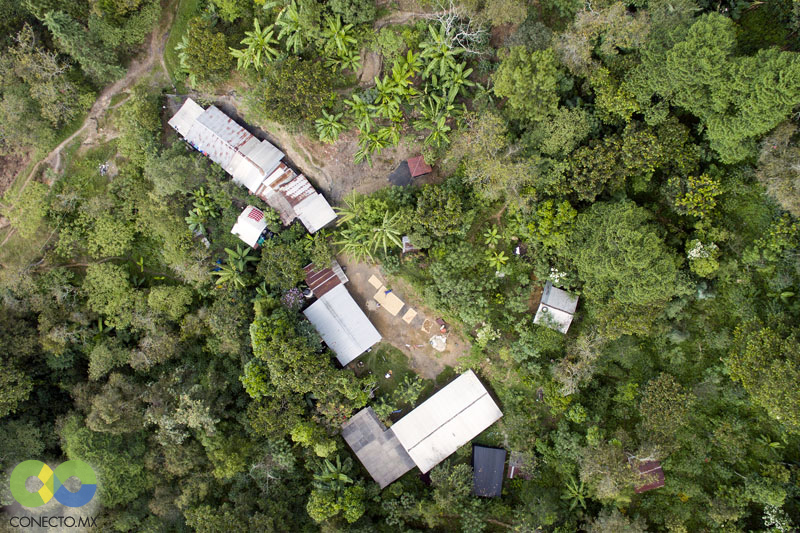 “It stuck in my mind. It’s two hectares and 1777meters above sea level. It means I can give people accurate information, not just a rough guess. It helps me answer any question I get asked as a farmer, a coffee producer or a co-proprietor of common land,” adds “Prof.” Félix.

Instead of waiting for someone from outside the area to do the work, the farmers obtained the information themselves. They internalized the new knowledge and can now pinpoint themselves on a map, identify other farmers’ plots of land and compare the ecosystems where they grow their coffee.

“We want to be able to obtain detailed knowledge of what is going on in this parcel and what we have in that parcel and what there is in environmental terms. We want to understand the diversity of tree and coffee species as well as the range of flora and fauna that exists. The coffee plantation system is one of the most stable in terms of species preservation,” explains Cristian Ortiz, the son and grandson of farmers and an agro-ecology engineer.

According to Ana Tejero, CONABIO project coordinator and director of CEPCO’s Environment Committee, working this way improves the governance of the coffee territory –ruled in most cases by indigenous customary law-since decisions are made at the community level after a process of monitoring and internal control.

But beyond governance, environmental and commercial factors are also very important, according to CEPCO advisor Miguel Tejero: “Our medium-term goal is to sell environmental bonds, not just carbon but also biodiversity bonds. We believe it is very important for producers who are looking after part of the territory, in this case, the state of Oaxaca, to obtain an income simply from taking care of and maintaining the land”. 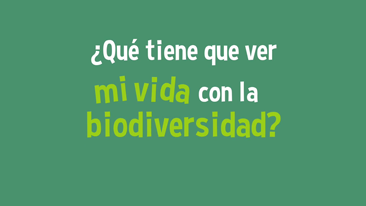 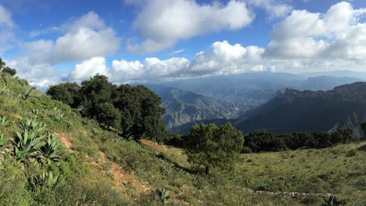 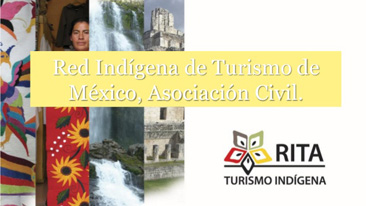 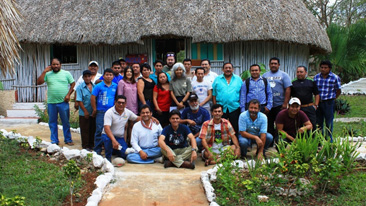 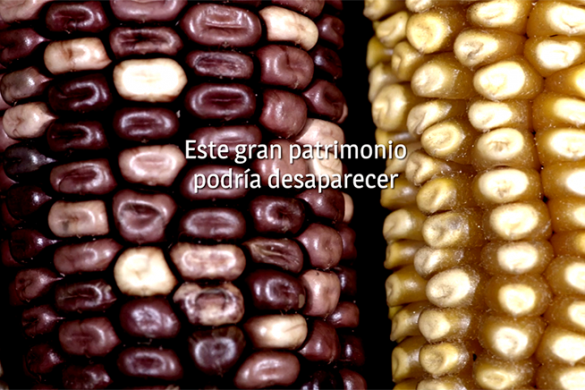