Biodiversity in the Forests of Ixtlán
Man’s presence in the forest
The faces of maize
Struggling to survive
An age-old profession: tlachiqueros
Pulque, women and organization
Integrating Biodiversity into Well-being
Biological Corridors
Quetzal and Shade Coffee
Chicza, the Real Chicle
Home Landrace Maize

The Pátzcuaro-Zirahuén region in Michoacán is a key area for Mexican maize. Farmers there have grown maize for three thousand years, selecting and improving native strains. At least six native breeds have been identified in the zone, together with 20 varieties adapted to the climate and specific needs of the region.

However, as a result of the Green Revolution in the middle of last century, the use of agrochemicals to increase short-term crop productivity became widespread. In the long run, cultivating crops in this way depletes soil fertility, creates resistant pests, pollutes and damages farmers’ health.

In response to this situation, movements such as “Without Corn, There is No Country” and agroecology have attracted interest among certain sectors of the population in responsible consumption and local and organic products.

This is the context surrounding Red Tsiri. 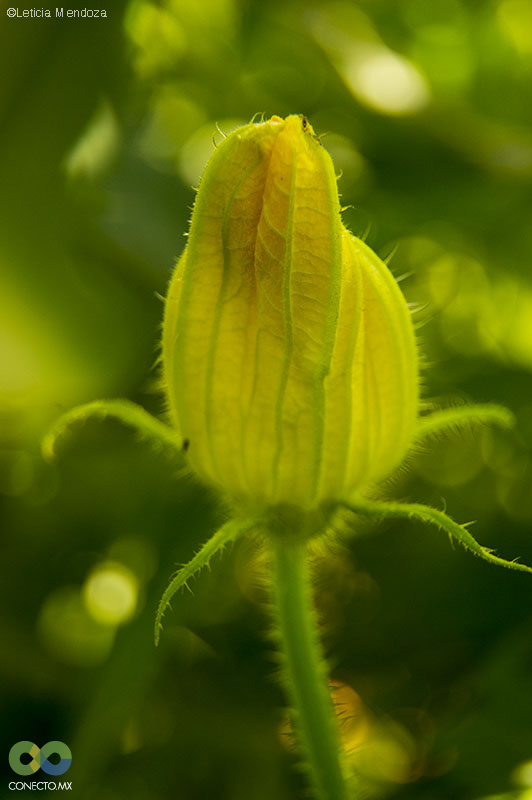 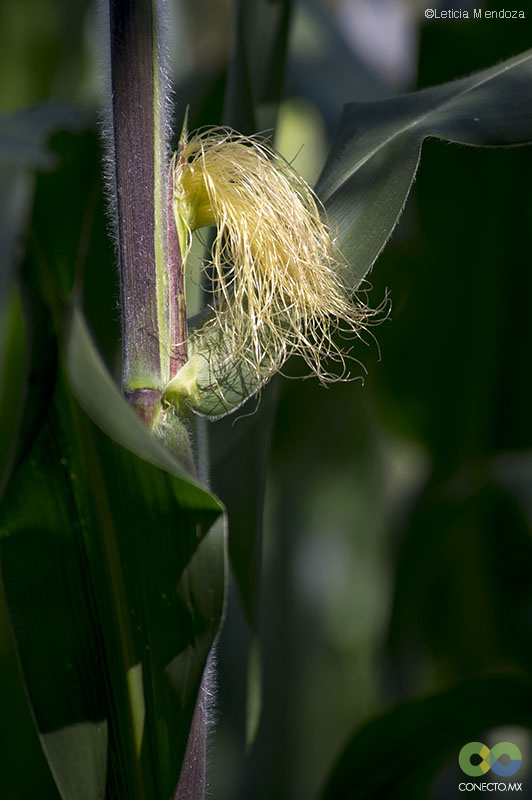 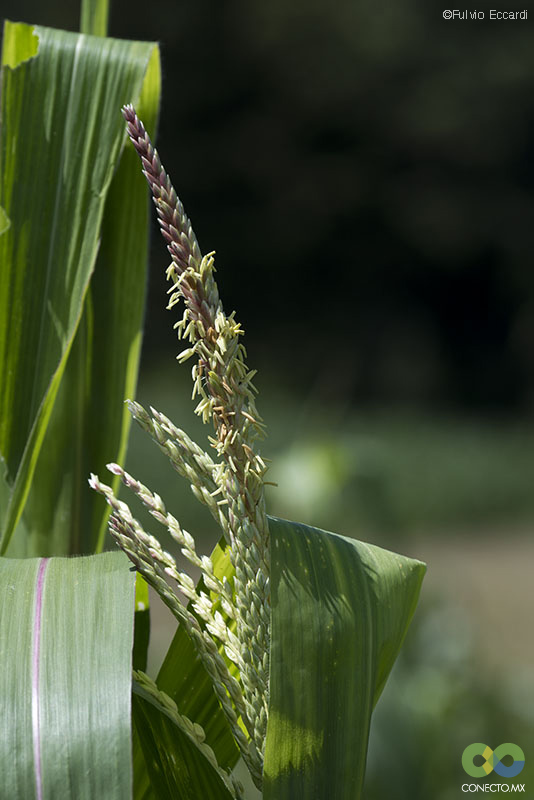 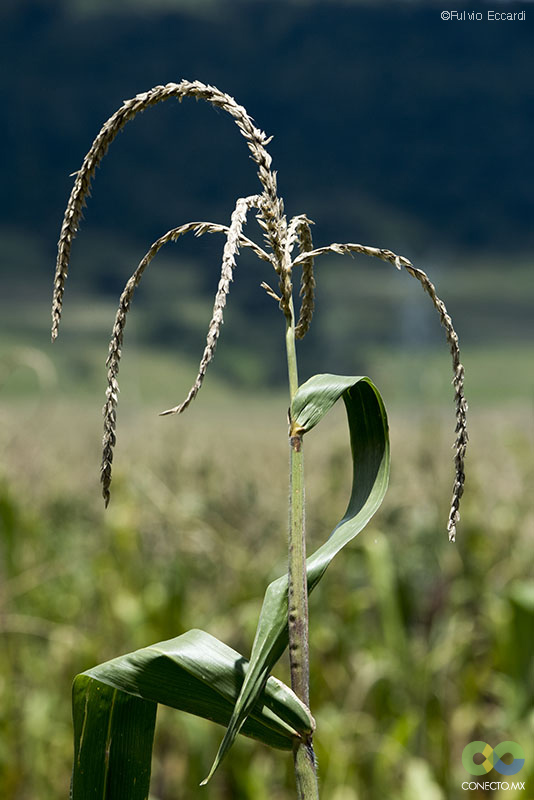 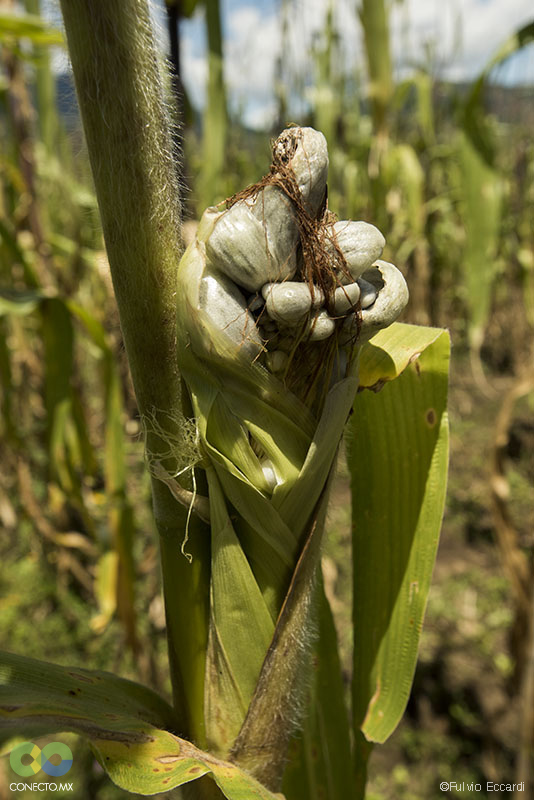