Biodiversity in the Forests of Ixtlán
Man’s presence in the forest
The faces of maize
Struggling to survive
An age-old profession: tlachiqueros
Pulque, women and organization
Integrating Biodiversity into Well-being
Biological Corridors
Quetzal and Shade Coffee
Chicza, the Real Chicle
Home Coping with Volatility

During the 2014-2015 harvest, rust expanded to all the coffee growing regions of Oaxaca with infestation rates of 35 to 75 percent with a 40 percent drop in production.

In addition, aging plantations and the lack of nutrition in the coffee plants and soil resulted in a low yield per hectare which, coupled with a fall in international prices to 2000-2004 levels, resulted in a significant decrease in the income of coffee-growing families.

The risk in a situation like the one described above is that the impact will be so great that the economic threshold of profitability for coffee growing will be irreversibly broken, which will lead to the abandonment of plantations and a change in land use, with the attendant environmental costs.

However, the fact of being quality organic coffee producers has enabled CEPCO partners to cope with price volatility and the uncertainty of the market, because of the fair trade and shade-grown organic coffee schemes under which they sell their product. Whereas a kilogram of conventional dry parchment coffee sold at 30 pesos in 2014, CEPCO partners received up to 45 pesos for the same amount. 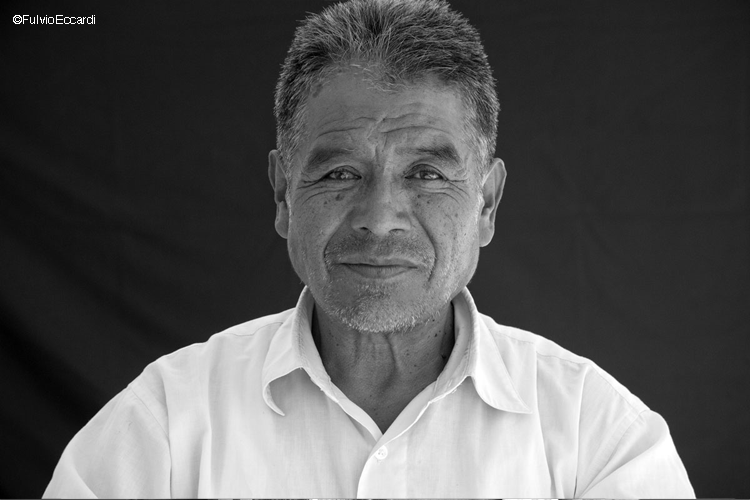 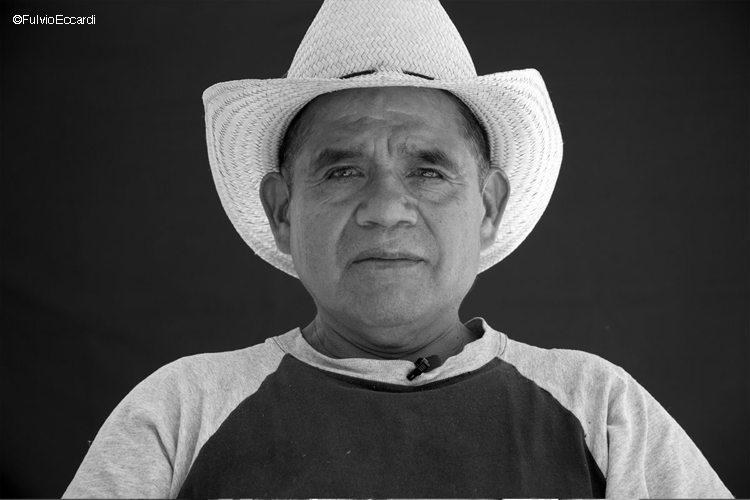 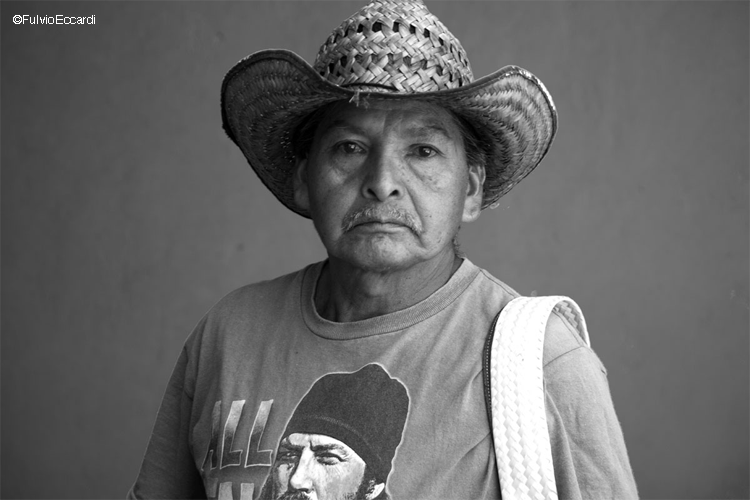 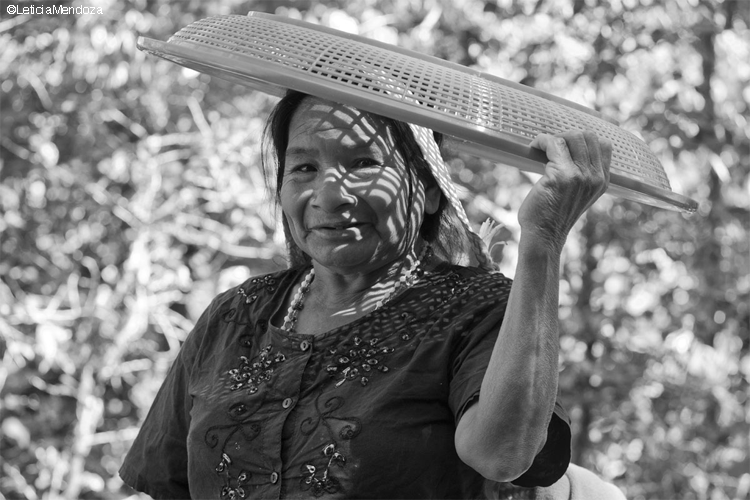 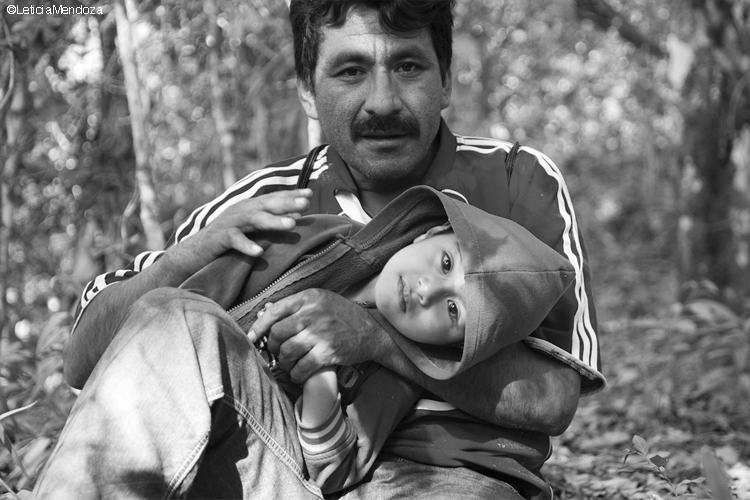 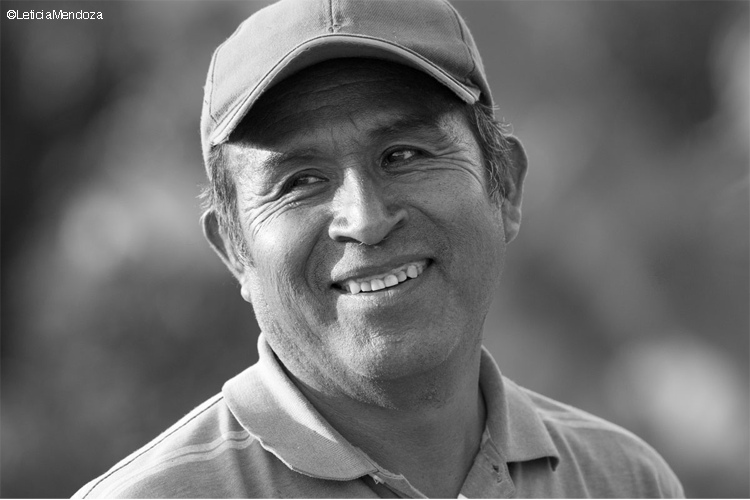 Sustainable coffee growing offers a number of benefits for the environment, since shade-grown coffee maintains areas with vegetation that provide habitat connectivity, regulate microclimates, contribute to the uptake of water and carbon and curb erosion in the upper parts of basins.

CEPCO’s bet on the environment includes productive, social and economic elements, since it considers that natural resources should be managed by peasant communities, including women and youth.