Biodiversity in the Forests of Ixtlán
Man’s presence in the forest
The faces of maize
Struggling to survive
An age-old profession: tlachiqueros
Pulque, women and organization
Integrating Biodiversity into Well-being
Biological Corridors
Quetzal and Shade Coffee
Chicza, the Real Chicle
Home Conserve the rainforest or build jetties

Conserve the rainforest or build jetties

Due to the explosion of hotels in the Riviera Maya in recent years, the demand for chicozapote wood has grown exponentially. This wood is hard and water resistant, which is why it is used to build palapa stakes and jetty structures. The question is: is it better to build palapas and jetties or keep chicozapotes in the rainforest and harvest their latex sustainably?

Integrate conservation and the sustainable use of natural resources

The Chicle Consortium also seeks to promote the restoration of degraded areas, and together with CONAFOR (The National Forestry Commission), is producing hundreds of thousands of seedlings of quick growing native species, such as breadnut (Brosimum alicastrum), allspice (Pimenta dioica) and chicozapote (Manilkara zapota), to restore acahuales and abandoned agricultural areas.

The Calakmul Biosphere Reserve is located in the heart of the Selva Maya , the second largest tropical forest on the American continent after the Amazon. The reserve constitutes the upper part of the backbone of the Yucatan Peninsula, reaching a height of 380 meters at its steepest point in the southeast.

The magnificent archaeological sites of Becán, Chicaná, Calakmul and Balamkú, and the small remnants of Maya buildings and bottle-shaped cavities known as chultunes indicate the presence of the great Maya civilization that densely populated this region over a thousand years ago. In August 2014 “The Ancient Maya City and Protected Tropical Forest of Calakmul” were declared Mixed Site and feature in the UNESCO World Heritage List. 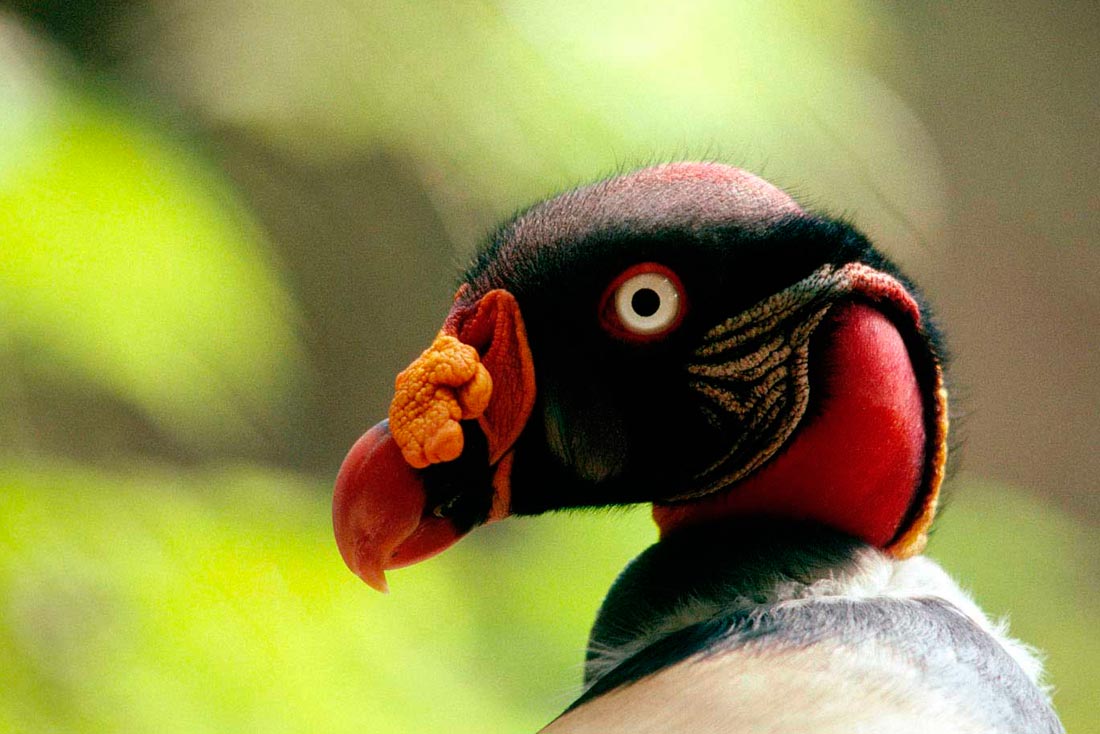 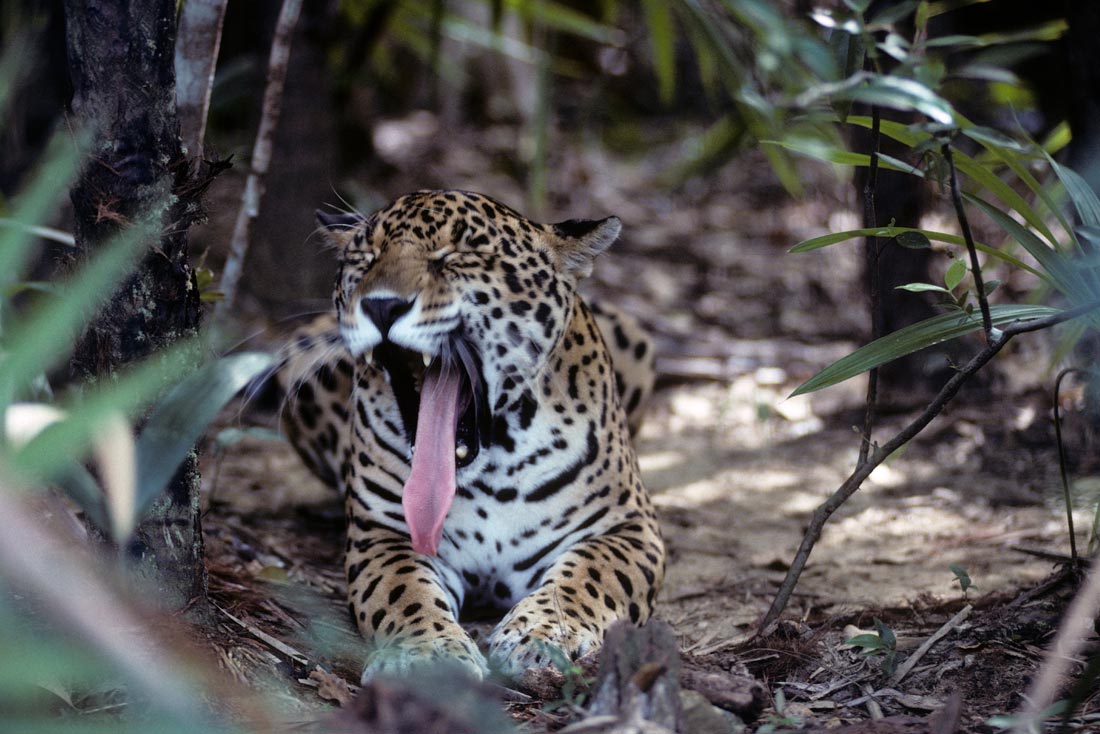 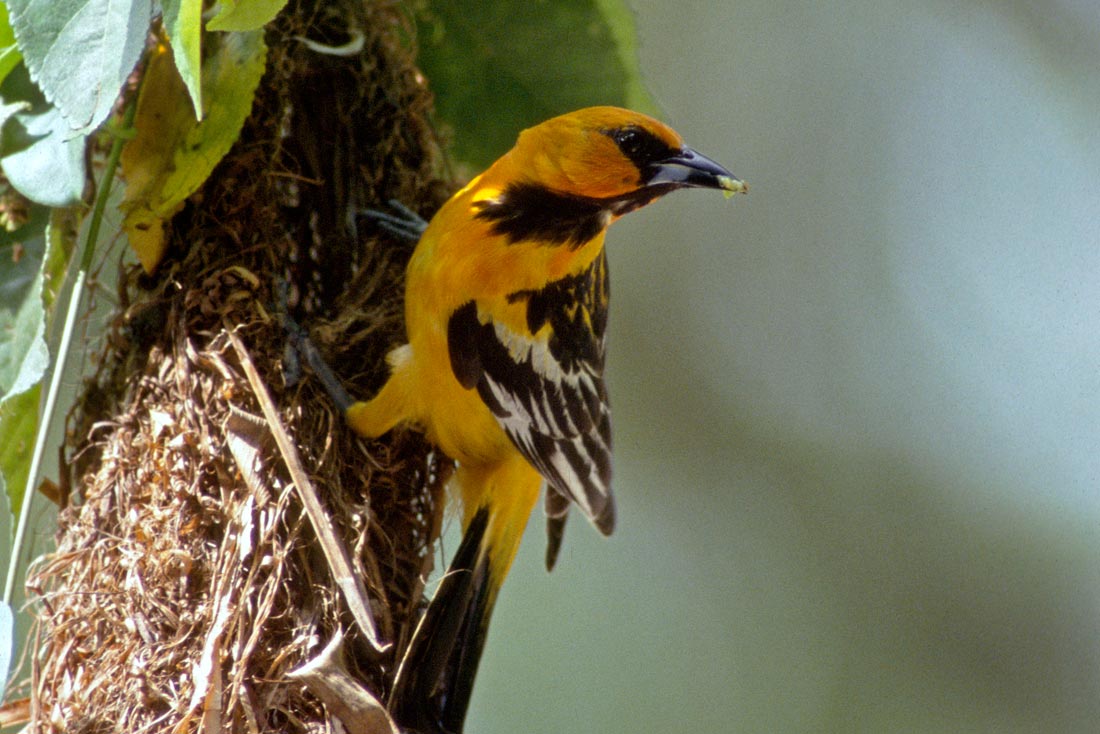 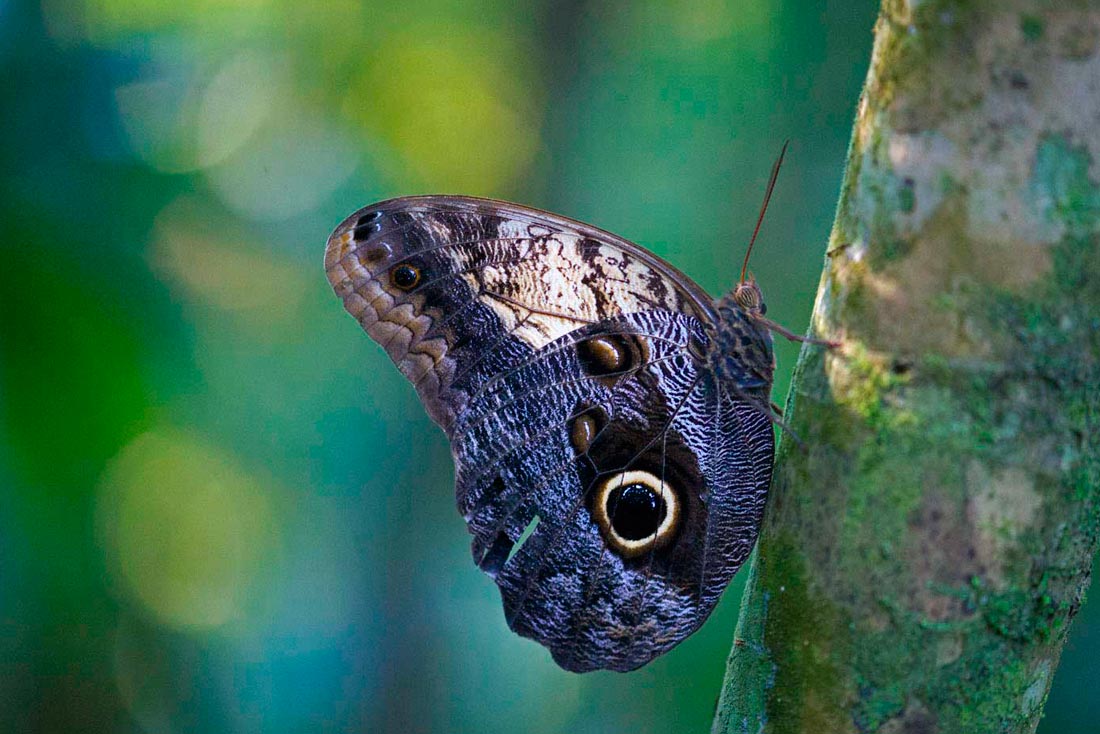 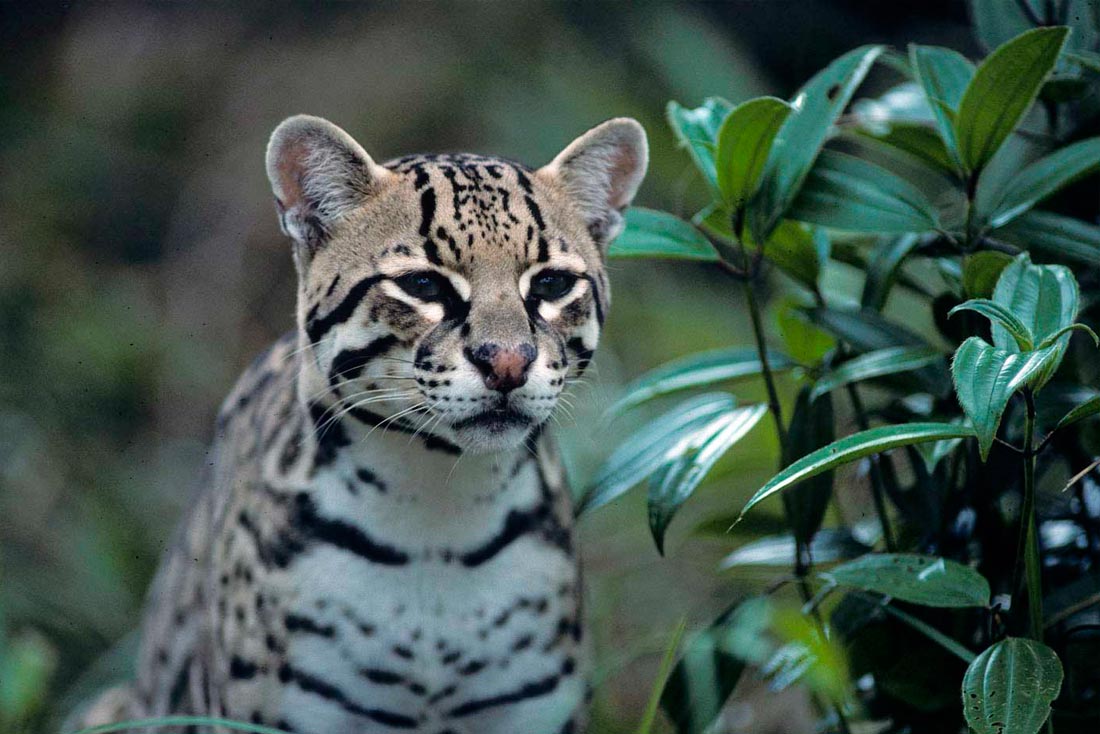 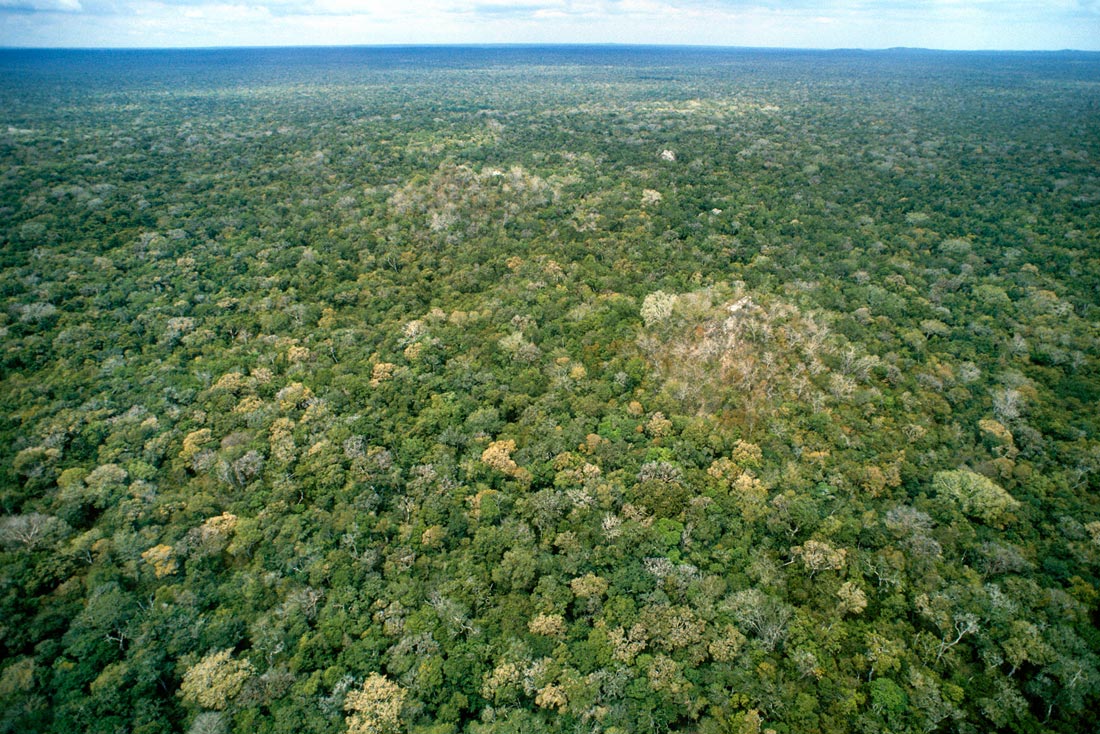 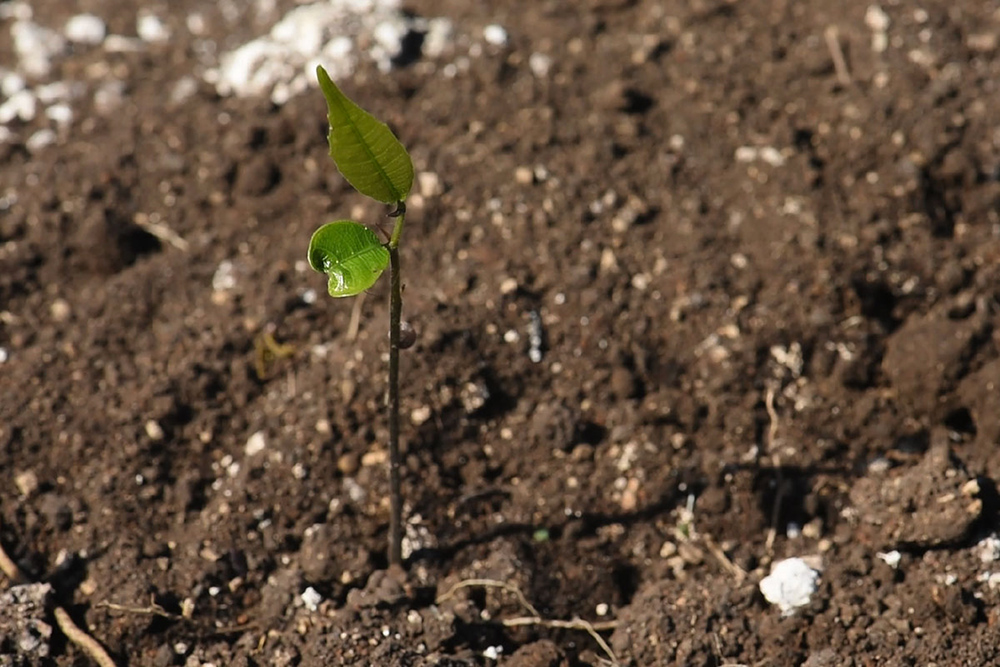 A plant is called a seedling during its early stages of development, from the time it germinates until the first true leaves develop. 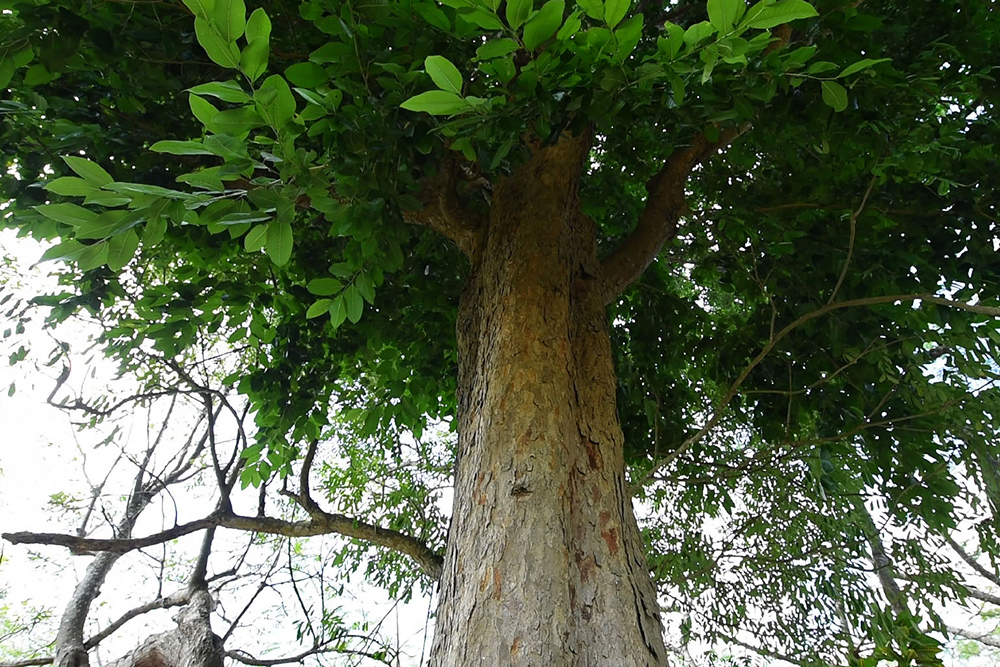 The breadnut is a tree that grows in the rainforests of Mexico and Central America, reaching a height of up to 45 m. Its seed has a high fiber, calcium, potassium, folate, iron and vitamin A, B and C content. When roasted and milled, it is used as a coffee substitute; boiled and ground, it is used as tortilla dough. Its latex and bark have medicinal properties and its timber is used to make furniture and handicrafts. 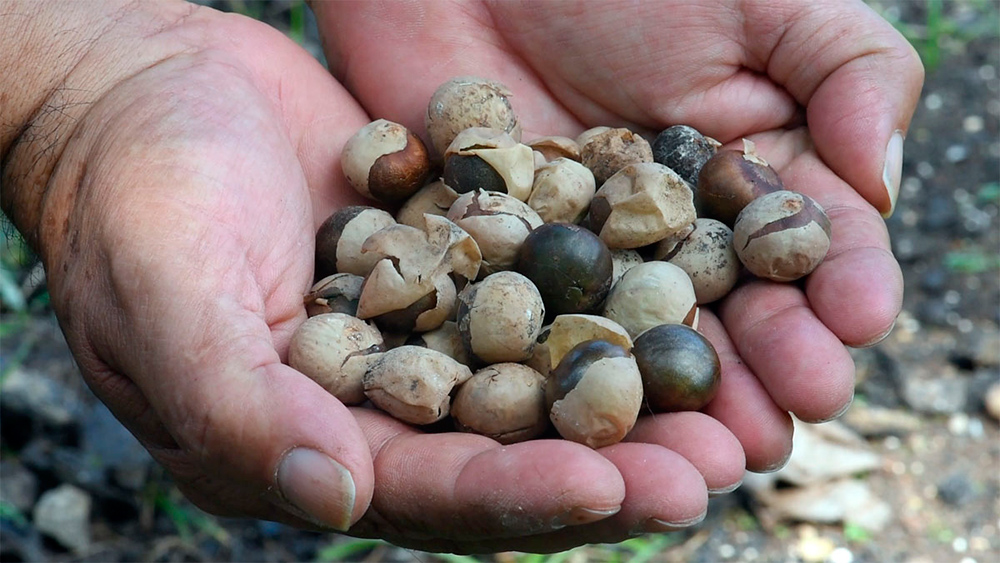 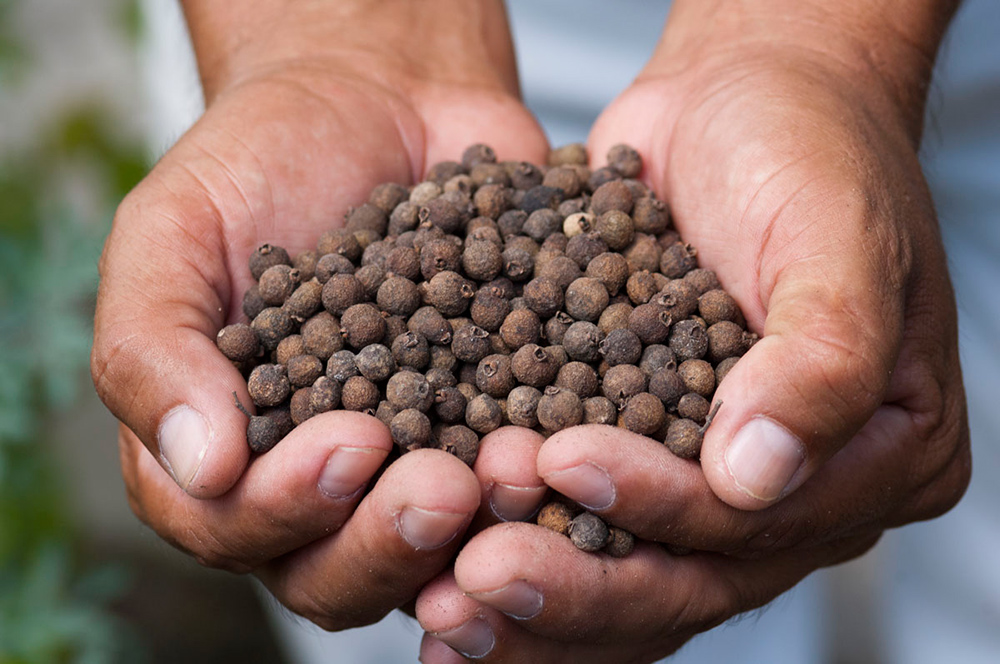 The dried fruits of the allspice are used as a condiment in many dishes and can easily be combined with other spices. Its taste and smell is similar to that of cloves, cinnamon, black pepper and nutmeg, which is why it is called “allspice” in English. The allspice tree is native to Mexico and Central America, produces fruit from six years onwards and is fully productive at 20 years. Each tree produces between 20 and 50 kg of green peppercorns per year; three kg of green pepper are equivalent to one of dried pepper. 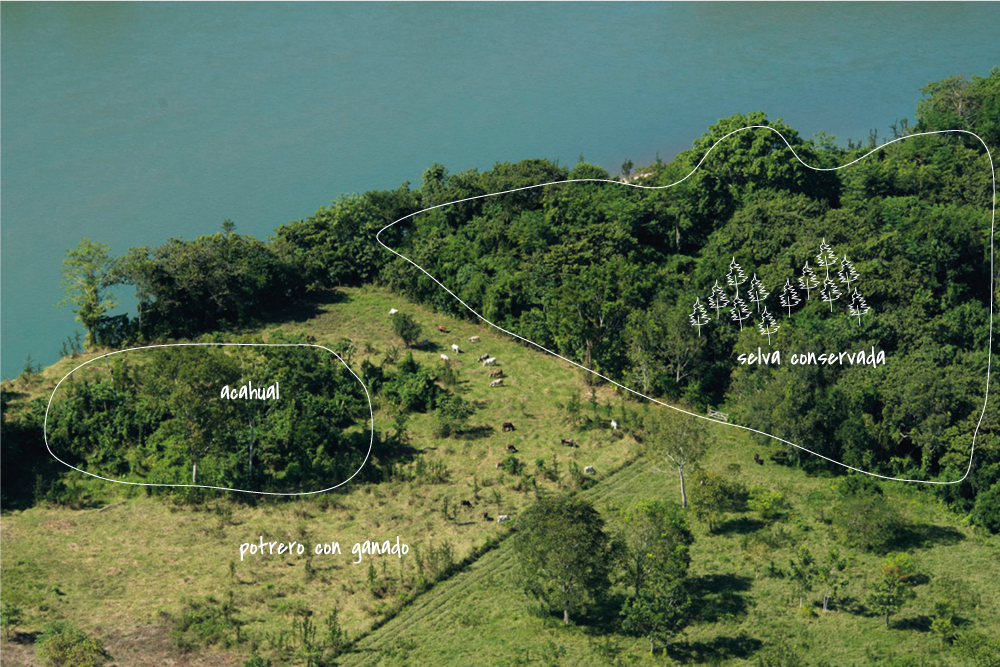 Native secondary vegetation that arises spontaneously, usually forest land that was under agricultural or livestock use in tropical areas. 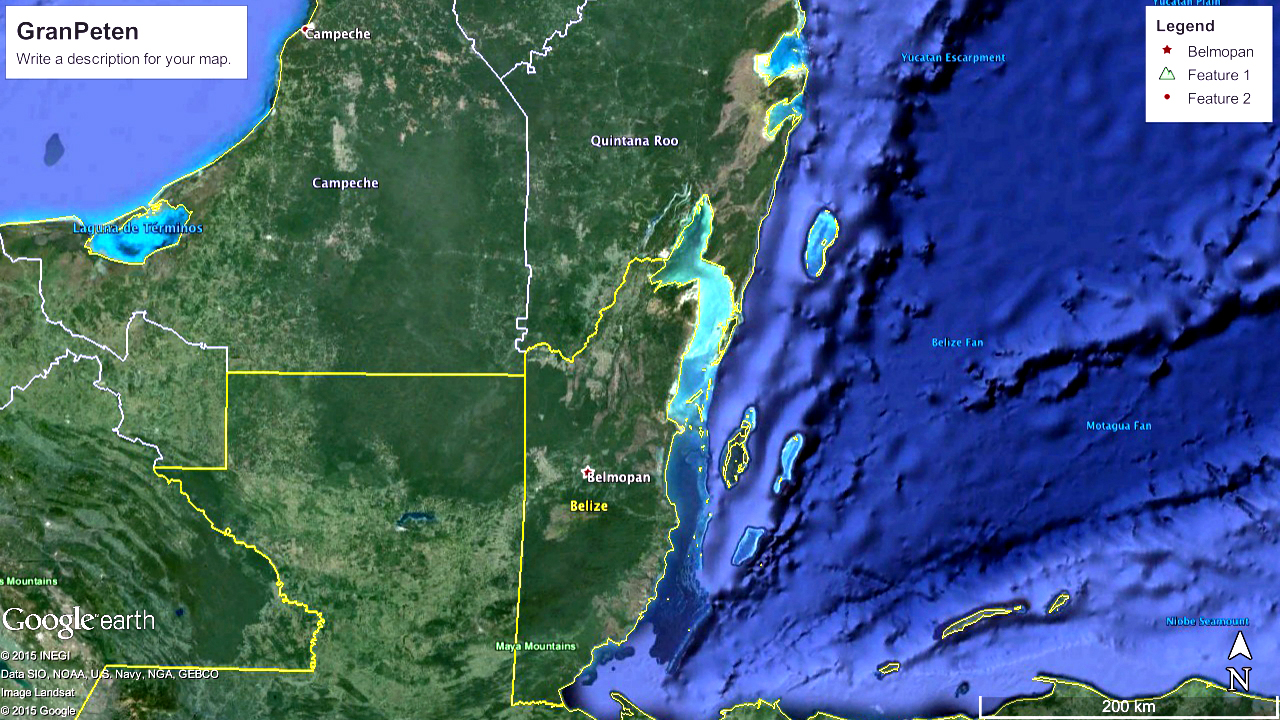 Also known as the Gran Petén or Greater Petén region, it comprises 10.3 million hectares and is the second largest area of tropical forest in America after the Amazon. The Maya tropical forest extends throughout Mexico, Guatemala and Belize, providing shelter for countless rare, endangered species such as the tapir and the howler monkey. 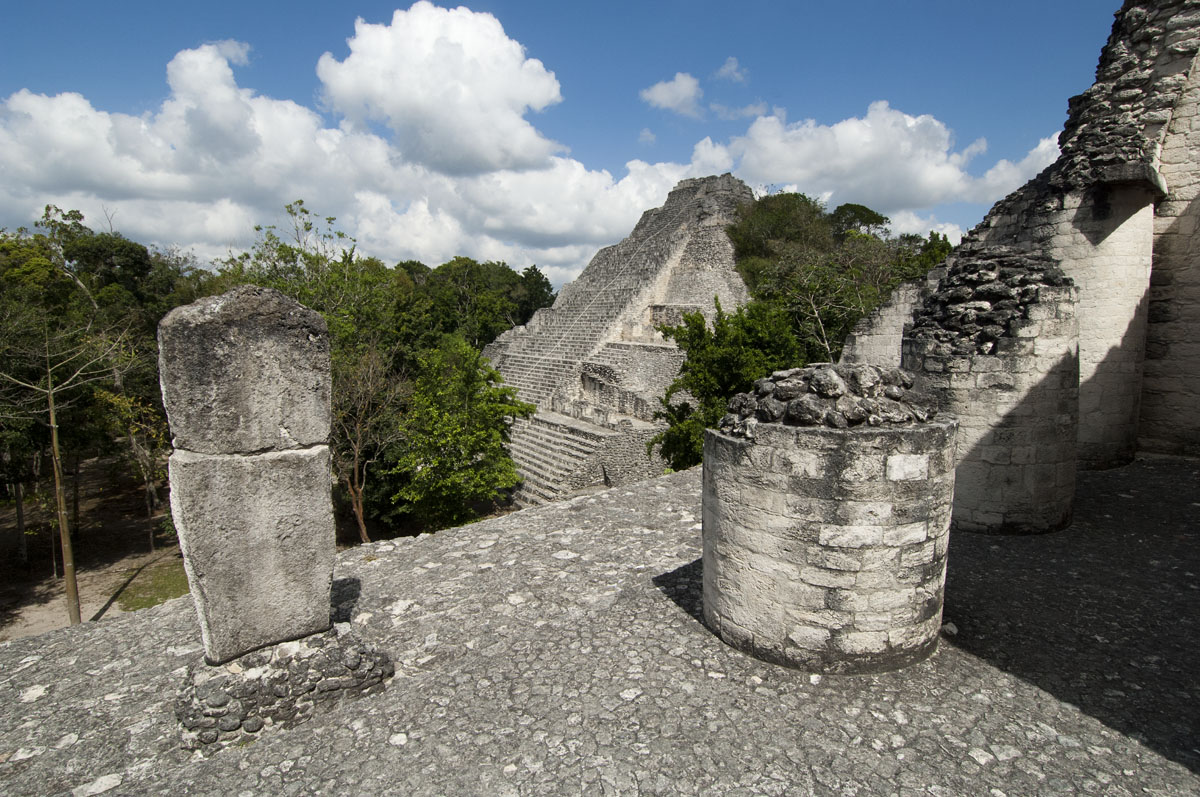 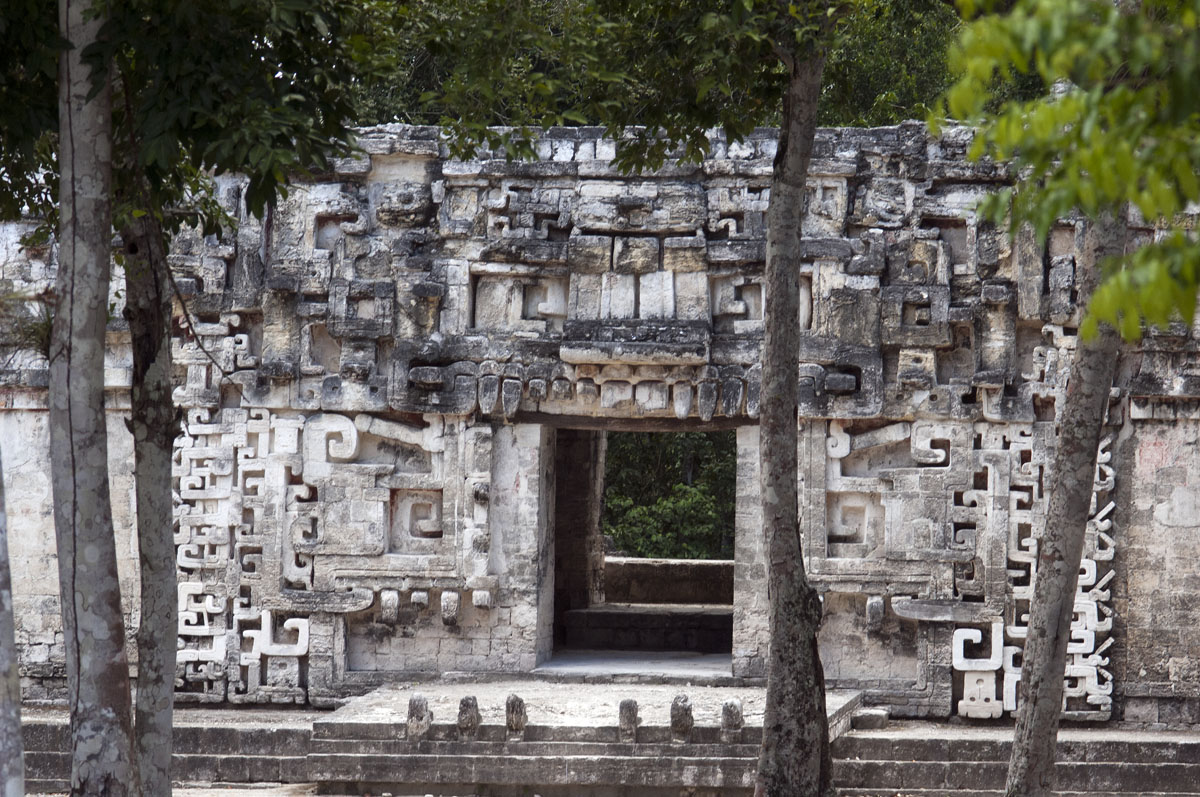 Calakmul means ‘two adjacent mounds’ in Mayan. Calakmul is a pre-Hispanic Maya archaeological site located in the southeastern state of Campeche, in the Greater Petén region. Recent research has found that, along with Tikal and Palenque, Calakmul was the most important city in the Classic Maya period and headed the political organization of the highlands. 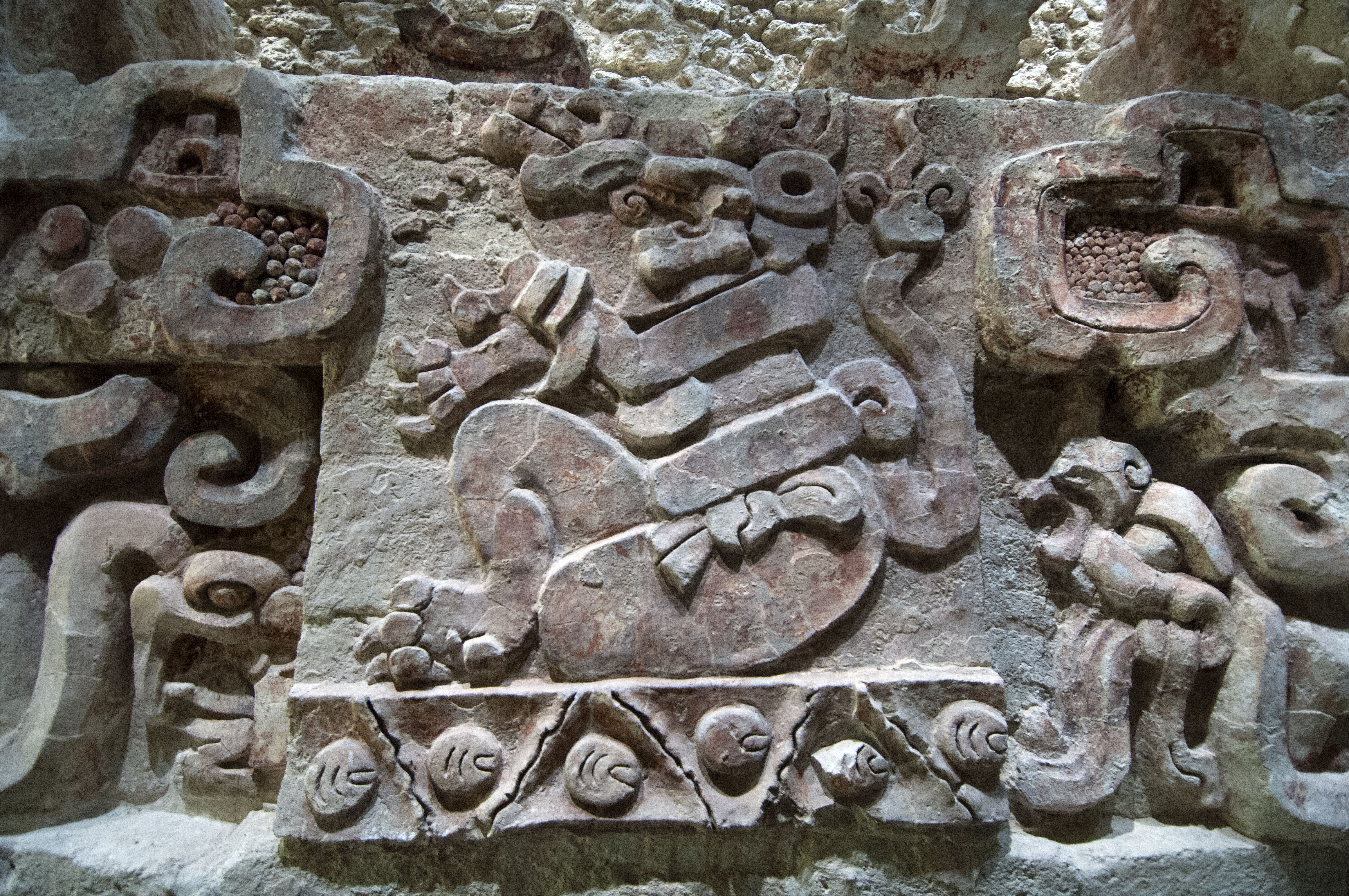 Cultural heritage comprises monuments, groups or places with a historical, artistic or scientific value. In recent decades, new heritage categories including monuments and sites have been promoted such as: cultural landscapes, cultural routes, modern heritage and industrial heritage.

Natural heritage consists of natural monuments with biological physical formations or groups of these formations, which are of outstanding value from an aesthetic or scientific point of view. It also includes geological and physiographic formations, natural places and strictly delineated areas, the habitat of threatened flora and fauna species, which are of outstanding value from the point of view of science, conservation, or natural beauty.

Mixed heritage responds partly or totally to the definitions of cultural and natural heritage.