Biodiversity in the Forests of Ixtlán
Man’s presence in the forest
The faces of maize
Struggling to survive
An age-old profession: tlachiqueros
Pulque, women and organization
Integrating Biodiversity into Well-being
Biological Corridors
Quetzal and Shade Coffee
Chicza, the Real Chicle
Home The Challenge

Fish, clams and crab are a bit of a slippery issue… Being hidden in the sea makes them difficult to study and examine what what state our seas are in, which species are endangered, whether we can influence the market and whether we should stop eating fish. It is time to take a look at responsible artisanal fishing communities.

Create marine reserves, no-fishing zones, which are rather like savings accounts to guarantee the permanence of marine resources.

The virtuous circle of sustainable fisheries is completed when the consumer realizes what lies behind the delicious dish he is about to eat.

Keep the identity of Chakay throughout the merchandising process.

Sustainable lobster fishing is carried out in these two reserves.
Located in the south of Quintana Roo, the Biosphere Reserve of Sian Ka’an, a Mayan word meaning “gateway to heaven, or the place where heaven begins,” it was declared a World Heritage Site by UNESCO in 1987. It occupies an area of 528,000 hectares of tropical forest, wetlands, floodplains dotted with hillocks and cenotes (limestone sinkholes), and mangrove forest making it one of the most important wetlands in Mexico. As in the rest of the Yucatán Peninsula, the ground consists of flat limestone, meaning that there is no surface runoff and during the rainy season, much of the area is flooded. The world’s second largest barrier reef lies off the coast.

The Banco Chinchorro Reserve is a coral reef complex located in the open sea about 30 km from the coastal town of Mahahual and is separated from the coast by an underwater channel with a depth of one thousand meters. Banco Chinchorro is the country’s largest atoll (43 kilometers long and 28 kilometers wide), and the world’s second largest. In the Banco Chinchorro reef lagoon, there are four keys, forming small islands, including Cayo Norte and Cayo Centro, with mangrove forests and sunken ships, which, over the years have been colonized by coral and brightly colored fish. 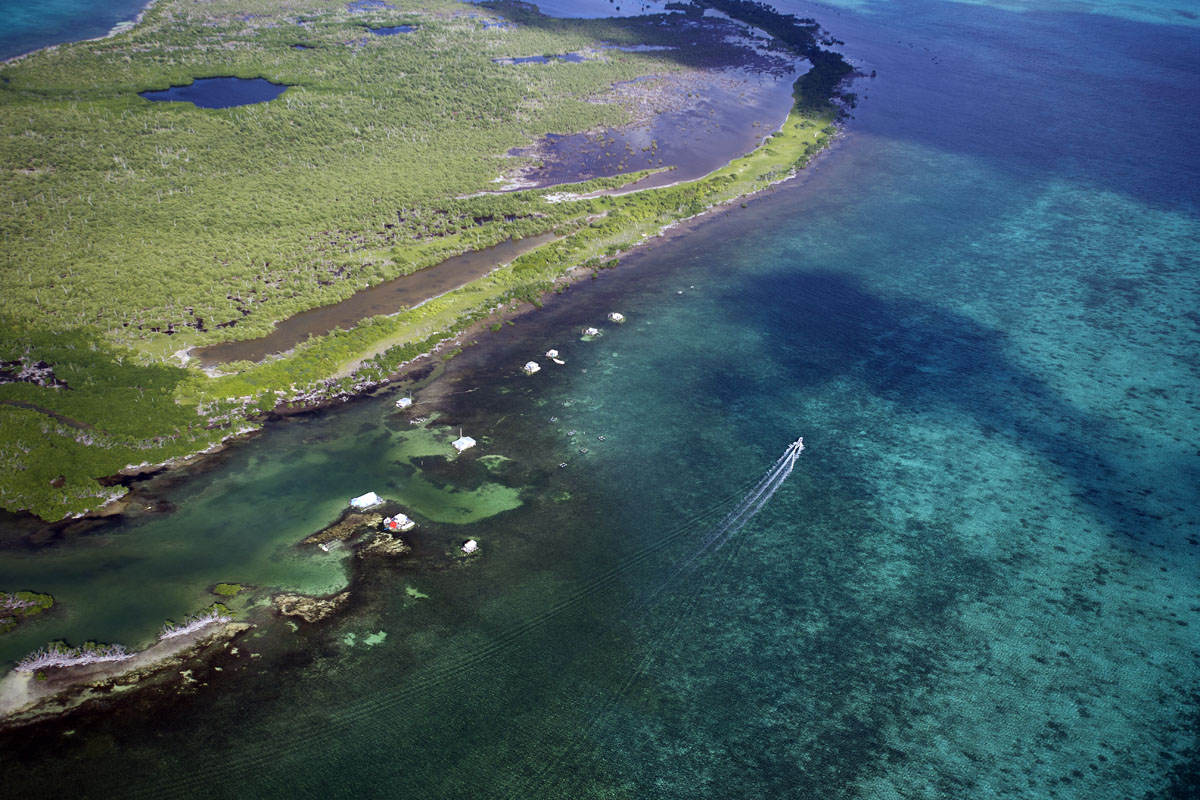 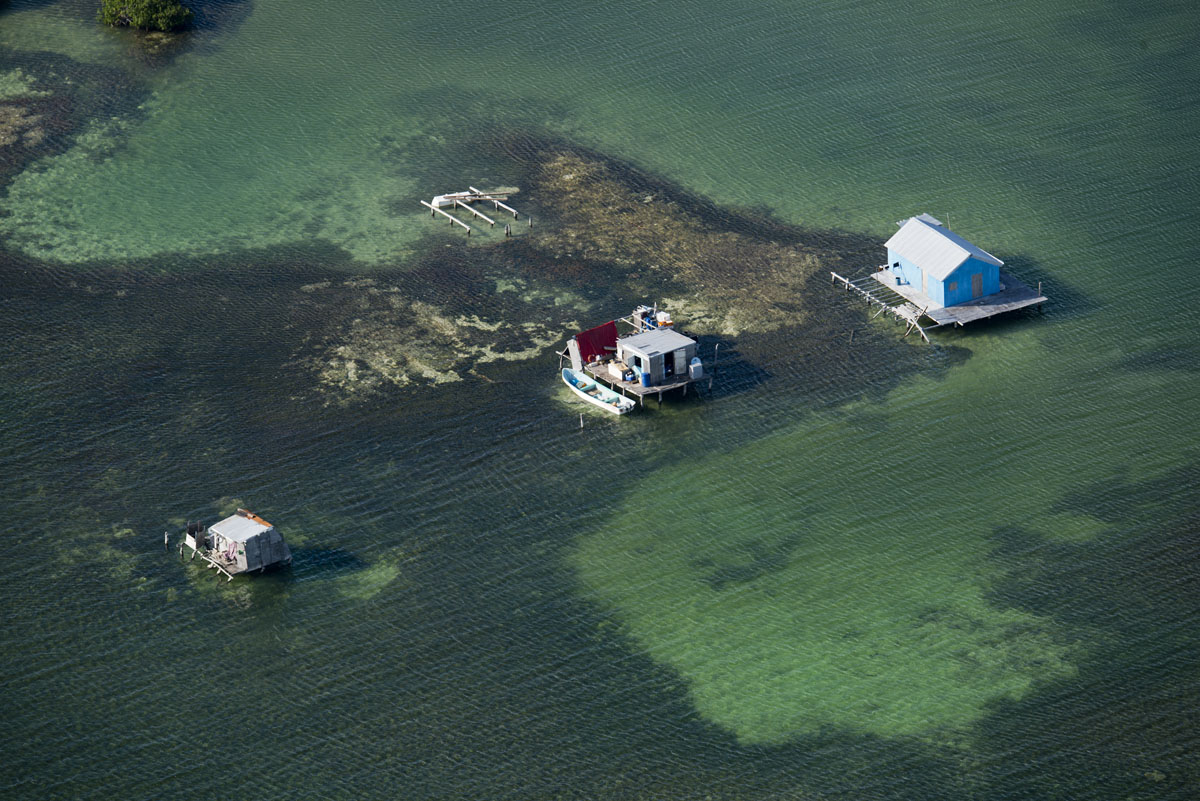 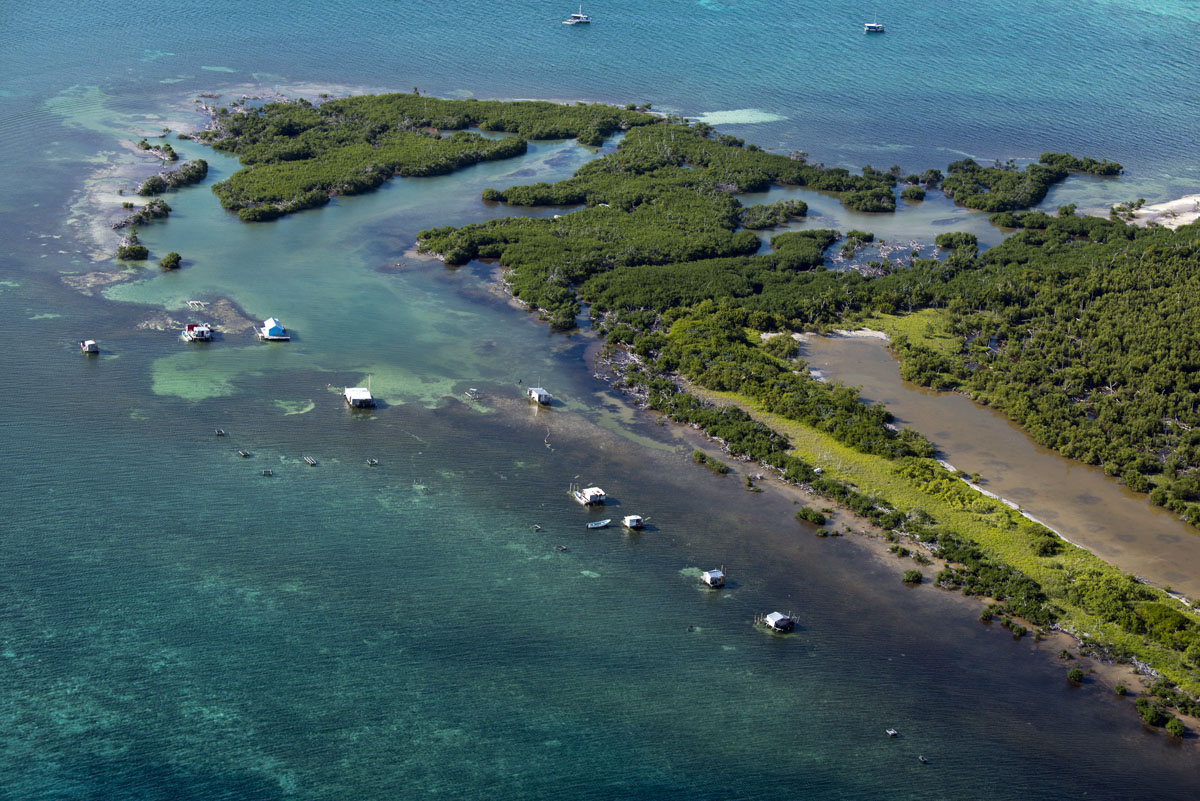 One hectare of mangrove has an annual value of approximately $100,000 USD, by Números Naturales.

Do we know the state of mangroves in Mexico?